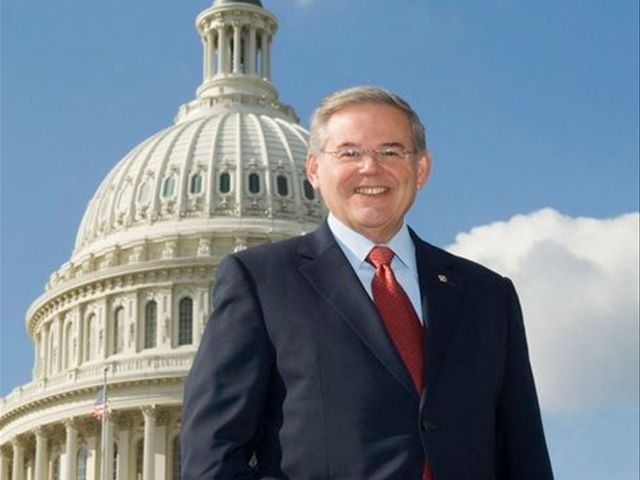 New York.– Bloomberg reported Monday night that U.S. prosecutors plan to seek an indictment of Senator Robert Menendez as soon as Wednesday on corruption charges tied to gifts and campaign donations from a Florida eye doctor.

According to two people familiar with the case, cited by Bloomberg, an indictment of the New Jersey Democrat would cap an almost three-year probe into whether gifts from ophthalmologist Salomon Melgen were in exchange for help with federal agencies.

Melgen also is expected to face charges in the case before a U.S. grand jury in Newark, New Jersey, according to another person familiar with the matter, the the financial outlet reported.