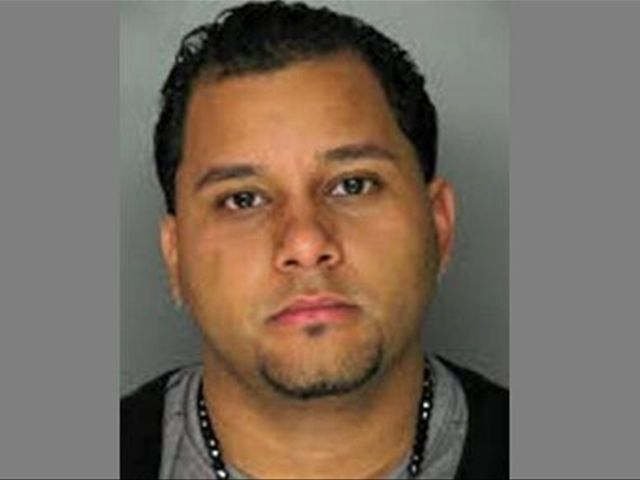 Santo Domingo.– The kingpin of a drug trafficking organization that brought more than US$2 million of cocaine and heroin to northeastern and central Pennsylvania pleaded guilty to seven felonies in county court Friday, newsitem.com reported.

Authorities said Alvarez faces up to US$1,075,000 in fines and up to 90 years in prison. He is scheduled to be sentenced June 29. They added that Alvarez has associates who met with cocaine and heroin suppliers in the Dominican Republic and acted as "drug mules" and were paid US$10,000 to swallow balloons filled with large quantities of cocaine and heroin.