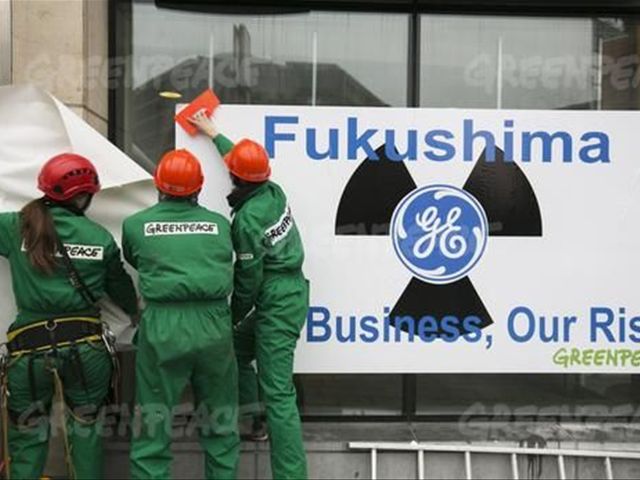 Tokyo,– The Japan Meteorological Agency has warned that Mount Sakurajima, one of the most active volcanoes in Japan and situated near the recently restarted Sendai Nuclear Power Plant, is showing signs of an imminent large eruption. Residents have been warned to evacuate. In response, Greenpeace Japan energy campaigner, Mamoru Sekiguchi, said:

“Kyushu Electric and the Nuclear Regulation Authority (NRA) have chosen to ignore the worst-case scenario of a major volcano outbreak: Just as the Fukushima plant wasn’t protected against the triple disaster, the Sendai plant isn’t protected against a major volcanic eruption. Our analysis has shown that even without lava reaching the plant, volcanic ash from a larger eruption could cause a major nuclear disaster at the site.”

The volcanic risk assessment submitted by Kyushu and accepted by the NRA is deeply flawed and does not comply with the IAEA’s international standards.

“Prime Minister Abe touts the NRA standards as the strictest in the world, but in reality the agency has approved restart of Sendai reactors despite significant outstanding safety issues, including seismic and volcanic issues.”

"We have operated without a single reactor online for almost two years. Sendai must be shut down immediately in light of the increased volcanic activity. Rather than putting citizens at risk of yet another nuclear disaster, Abe should be leading the way to a safe, clean, renewable energy future.”