China and US to announce Paris Agreement plans ahead of G20 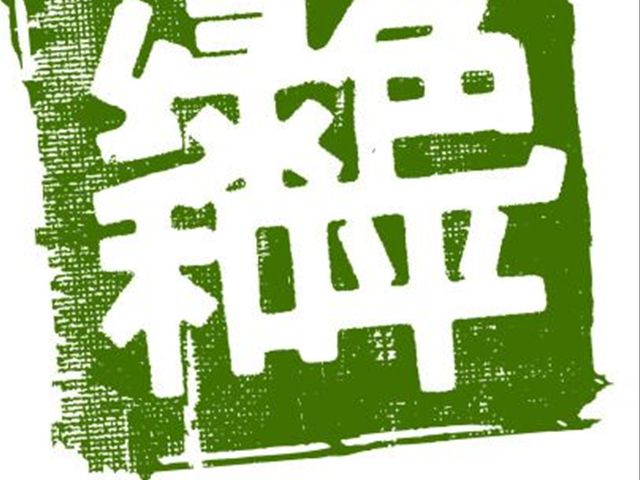 Beijing. – Presidents Xi Jinping of China and Barack Obama ofthe US are expected to issue a joint statement showcasing their commitment tothe Paris Agreement at their bilateral meeting on 3 September ahead of the G20.

"These back-to-back meetings must see Paris move from agreement to action.Political ambition must keep up with rising sea levels faced by vulnerablecommunities around the world."

"This Saturday, Xi and Obama should seize the opportunity to lead theworld’s twenty wealthiest nations by joining and building on the ParisAgreement."

Pressure on other G20 nations to ratify Paris is also mounting. Last week agroup of investors controlling US$13 trillion called on the group ofcountries bring the Agreement into force. Meanwhile, three of the world’slargest insurers this week called on the G20 leaders to phase outfossil fuel subsidies by 2020.

"Touting the Paris ‘triumph’ while handing out money to the fossil fuelindustry is simply not compatible with the Paris Agreement. Governments mustkeep coal, oil and gas in the ground and urgently focus on a just transition torenewables," said Li Shuo.

"This G20 meeting must be the moment when leaders lay out a timeline foreliminating fossil fuel subsidies, a practice which the Paris Agreement hasmade all the more hypocritical."

The China-US bilateral meeting will include further discussions on the ParisAgreement in an attempt to pressure G20 members to join the Agreement. Greenfinance and a plan for the phasing out of fossil fuel subsidies will also be onthe G20 agenda.

China and the US are expected to make a leap towards this process by announcingthe public review of each other’s current fossil fuel subsidy programs.