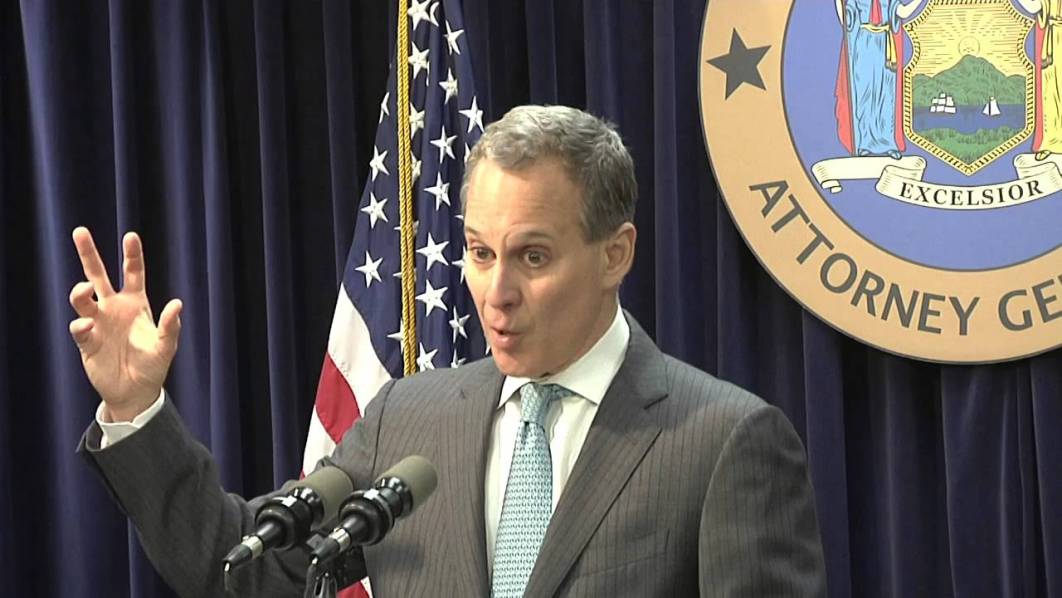 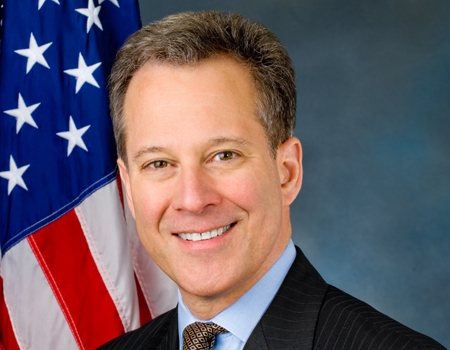 The prosecution said it’s the fifth bust of a drug gang since it launched the “Surge” initiative against opiates in the suburbs and Upstate New York.

The bust resulted from Operation Pipeline, a joint investigation by the New York State Attorney General and local and State Police.

In a statement, Schneiderman said to deal with the growing epidemic, a multiagency effort is being made to prosecute gangs and individuals who ship heroin and other narcotics to suburbia and throughout New York State.

“The opium and narcotics crisis is destroying families throughout New York State, and we are committed to cutting the pipeline that is fueling this epidemic.”

“Operation Pipeline and our S.U.R.G.E. Demonstrate the productive alliance we have built with the local police as we tackle this crisis. ”

The detainees were apprehended in raids in Rochester, the Bronx, Brooklyn, New Jersey, Massachusetts, Florida and California.