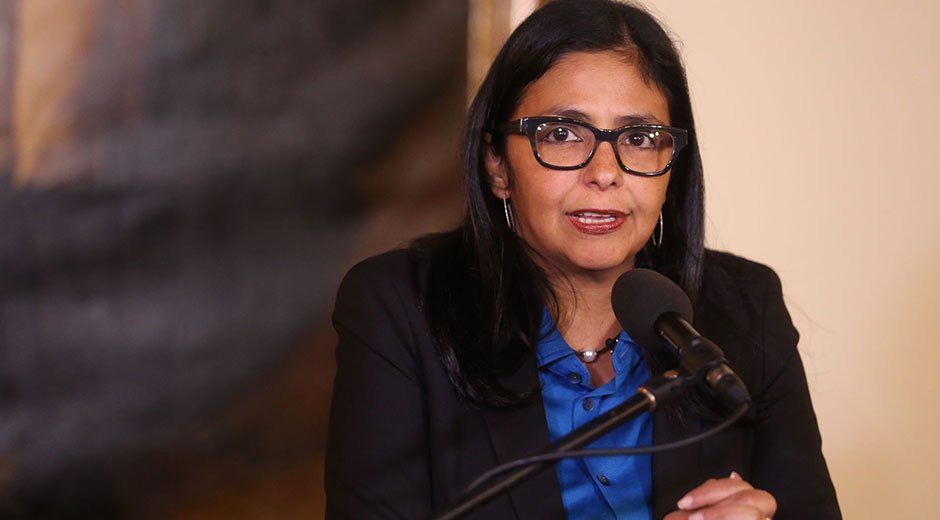 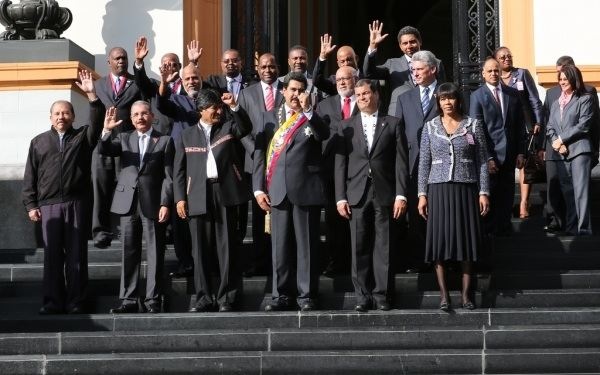 Santo Domingo.- The Venezuelan government and the opposition will reactivate the dialogue process that had been stalled since the end of last year, the French foreign minister Jean-Yves Le Drian announced on Tuesday, AP reports.

He said after a meeting with his Venezuelan counterpart Jorge Arreaza that he was informed that they’ll reactivate the talks in the Dominican Republic on Wednesday.

FILE. The Government of the Dominican Republic, and former Spanish president, José Luis Rodríguez Zapatero, on Tuesday urged the Government of Venezuela and the opposition to start a negotiation process to reach a political agreement with respect for the principles of democracy, human rights, social commitment and national sovereignty.

The letter is signed by Foreign minister Miguel Vargas and Rodríguez Zapatero.

Convinced of the urgent need to promote a process of agreement with the goal of achieving stability and peace in Venezuel;

Convinced that there is an opportunity for a process of encounter, mutual recognition and reconciliation;

We formally invite government and opposition to negotiate a process of negotiation and political agreement.

A process that should be presided over by the highest respect for the principles of democracy, human rights, social commitment and national sovereignty. Developed on the basis of a formal negotiation and with guarantees that instill confidence and credibility.

Former President of the Government of Spain

Miguel Vargas, Minister for Foreign Affairs of the Dominican Republic.