‘Worst shooting in US history:’ At least 50 dead in Las Vegas 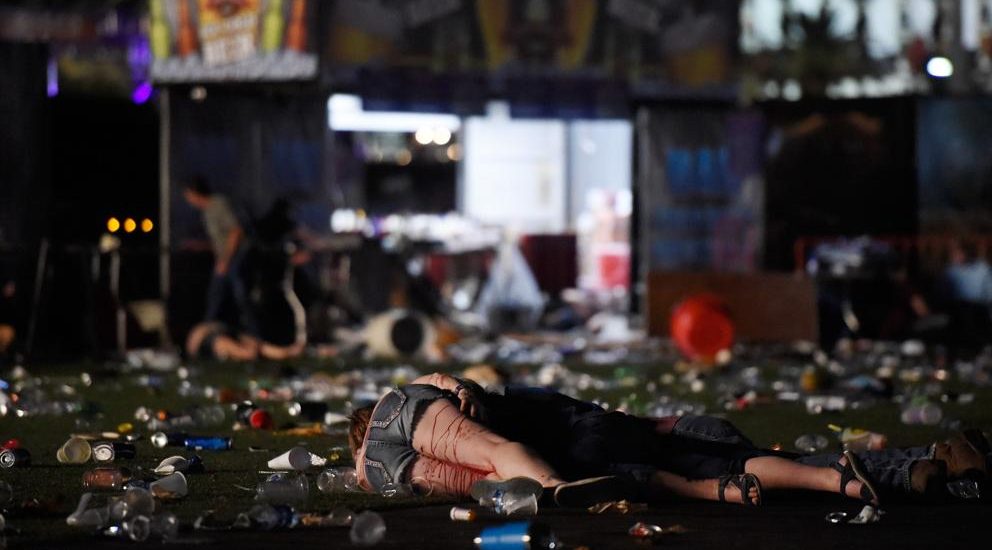 Las Vegas.-  In what’s being called as the worst mass shooting in United States history, at least 50 people have been killed and more than 200 injured in a shootout near the Las Vegas hotel Mandalay Bay, said Joseph Lombard, the city’s police sheriff told reporters.

The incident during a country music festival near the hotel casino killed the spectators, from the shots that appeared to come from an upper floor of the hotel, according to some witnesses.

The sheriff also confirmed that a suspect had been shot and killed on the 32nd floor of the hotel by the Metropolitan Police. In addition, the official said the suspect is a resident of Nevada.

Authorities are on the lookout for Marilou Danley, another suspect who was accompanying the shooter, according to several international media.