Colombia extradites to US kingpin with Dominican links 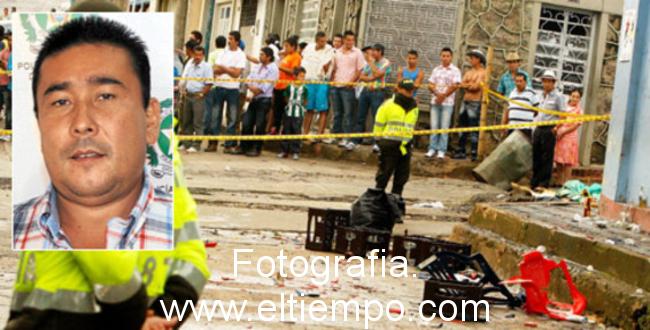 Before traveling to Europe Mon. night, the head of state signed the order authorized by the Supreme Court and which responds the US extradition request.

Rincon must appear before the Florida Southern District Court, which charged him of forming part of “a narcotics trafficking organization that prepared and transported cocaine from Colombia to Venezuela, Mexico, the Dominican Republic, Haiti and other places, for its later import to the United States,” the reports say.