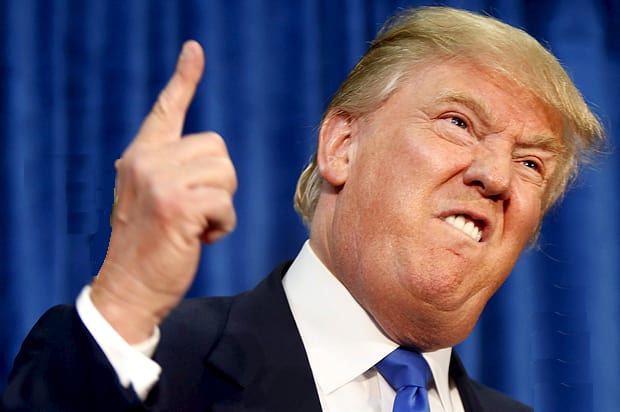 Washington, DC ─ Today representative Adriano Espaillat (NY-13) released the following statement in opposition to the Trump administration’s proposed rule to redefine public charge, which would be harmful to hardworking immigrant families at the expense of children’s health and well-being.

To date, Rep. Espaillat has led efforts to oppose public charge and has joined his colleagues in the Congressional Hispanic Caucus (CHC), Education and the Workforce Committee, and the House Judiciary Committee to send letters to the Department of Homeland Security and Secretary Kirstjen Nielsen to reiterate the harmful impact the Department’s proposed changes to “public charge” will have on immigrants and their families.

The new proposal would allow Department officials to deny status to immigrants based on their use of public benefits, such as the Supplemental Nutrition Assistance Program (SNAP), housing assistance, and Medicaid. The proposed changes would force many immigrant families to choose between providing healthy food for their children and protecting their immigration status.

“Since day one, we have witnessed a series of attacks by the Trump administration targeting immigrant communities around our nation,” said Rep. Adriano Espaillat (NY-13).

“This ill-intentioned proposal will make it difficult for individuals seeking permanent residency in the United States. This is just more action taken by this Administration to malign and impugn the motivation of immigrants. As this proposed rule is open to public comment, we find it vital that our voices are heard to ensure immigrants are able to access programs necessary to supporting the health and well-being of their families without compromising or unduly harming their legal status.”

By drastically redefining public charge, this proposed rule would cause tremendous harm to immigrants, their families, and their loved ones, but not only threatening many children’s access to needed benefits at home, but also threatening their access to benefits in their schools, including free or reduced lunch.

In 2017, nearly 3 million households with children were unable to provide adequate, nutritious food for their children during the year.