Increased concern over the withdrawal of the UN mission in Haiti 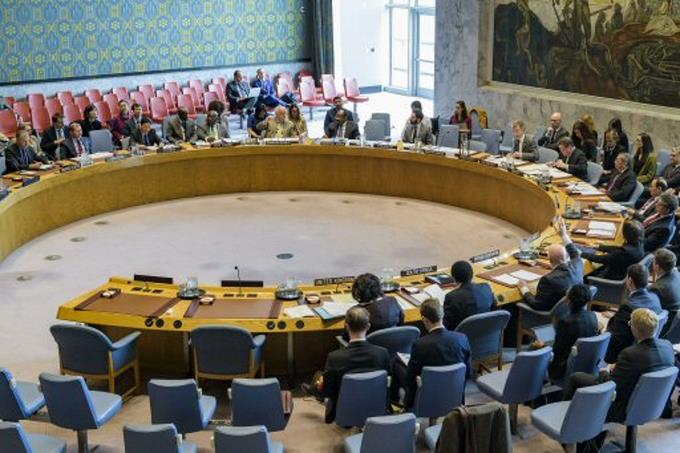 Sectors of the Dominican Republic warned yesterday that the withdrawal of the UN Mission will aggravate the risks of the Haitian crisis and demanded the national leaders take a responsible position in relation to the issue of the neighboring country.

The FNP Vice President, Pelegrin Castillo, warned that this will aggravate the risks of the Haitian crisis becoming an insular crisis capable of affecting the peace and stability of the Dominican Republic and the Caribbean region, and that is known to all actors of the international community.

The director of the presidential campaign of Luis Abinader, Lizandro Macarrulla, believes that it is time for Dominicans to demand that their leaders take a responsible position on the Haitian issue because the international community continues to disengage.

Dominican Republic warned, during the UN Security Council, that the withdrawal of the United Nations mission for the Support of Justice in Haiti (Minujustth), will leave that country during the elections, when instability may occur, as reported by the Miami Herald. The newspaper says that José Singer Weisinger, extraordinary ambassador and Spokesman of the country on special mission to the UN Security Council, sent a letter in which he says “for the Dominican Republic (the peace mission) will come to an end at the same time we expect to see elections in Haiti, a moment that can always fall into instability. “