Jet would whisk Maduro out of Venezuela lands in Dominican Republic: report 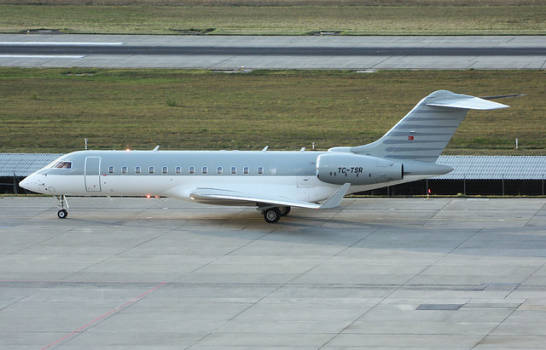 The Bombardier Global Express appears in the news while Venezuela’s opposition attempted a coup in Caracas.

The TC-TSR registry plane would have departed from Russia to Caracas at 7:22am Tues., after the release of opposition leader Leopoldo López from house arrest, and after self-proclaimed interim president Juan Guaidó harangued the citizens to take over the streets.

The aircraft would’ve allegedly arrived in Venezuela at 8:04pm.

According to Venezuela’s opposition, the plane was to take Maduro out of the country, a decision that was pushed back, according to the United States, on pressure from Russian president Vladimir Putin.