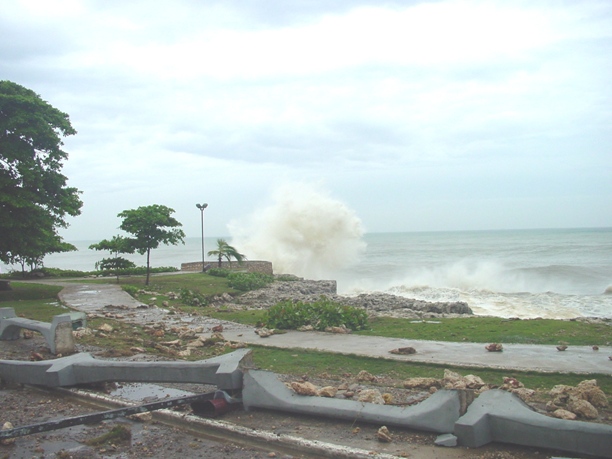 Denver.- The current Atlantic hurricane season, which began last June, will have an “almost average” activity of storms and hurricanes, according to the updated forecast of the Colorado State University (CSU). released on Tuesday, EFE reports.

In its new report, CSU experts identify for the season a total of 14 storms with name, that is to say two more than the annual average and one more than those indicated in its forecast released in April of this year, when they foresaw an activity “slightly below average.”

Of the 14 storms, six will become hurricanes (five were forecast in April), two of which will be of a higher category, that is, above category 3 on the Saffir/Simpson scale of a maximum of five.