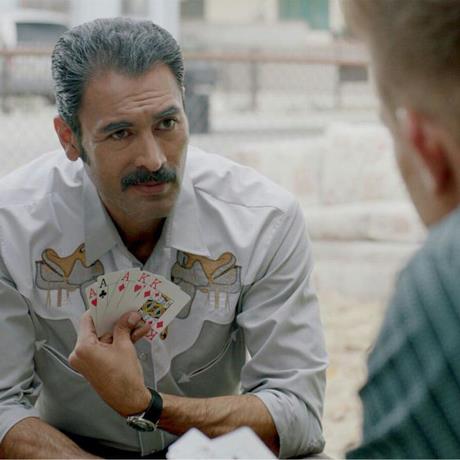 The consumption of poorly cooked or raw pork is one of the main reasons for a person to contract the infection known as cysticercosis (T. solium), which ended with the life of the soap opera actor Sebastián Ferrat, 40.

The World Health Organization (WHO) indicates that Taenia solium infection can affect a person who has consumed infected meat from raw or undercooked pork. Subsequently, tapeworm larvae can adhere to tissues and cause consequences that could be fatal to health.

These larvae spread in the muscles, skin, eyes and central nervous system, where symptoms such as severe headache, blindness, seizures, epilepsy, and even death may develop.

The actor of productions such as “The Lord of the Skies” and “Beauty and the Beasts” remained admitted to a health center in Mexicali, Baja California for several months until he died this Sunday because of the parasite.

The WHO reports that epilepsy caused by neurocysticercosis is the preventable cause of this most common disease in the world.

Official WHO data indicate that between 2.56 and 8.30 million people suffer from neurocysticercosis.

More than 80 percent of the 50 million people affected by epilepsy in the world live in low and middle-income countries.

In addition, T. solium is the cause of 30 percent of epilepsy cases in many endemic areas where pigs are raised near where people live.

T. solium also causes abdominal pain, nausea, diarrhea or constipation, which appear frequently eight weeks after eating the meat, at which time it develops in the intestine.

It is common for cysticercosis to be found in developing countries in Africa, Asia, and Latin America.

“Teniasis can be treated with praziquantel (single dose of 5 10 mg/kg) or niclosamide (adults and children over 6 years: single dose of 2 g, after a light breakfast, followed by a laxative at 2 hours; children from 2 to 6 years: 1 g; children under 2 years: 500 mg),” indicates the WHO.

They also recommend the inspection of meat and the processing of meat products.