Canada announces its first case of the new coronavirus in Toronto 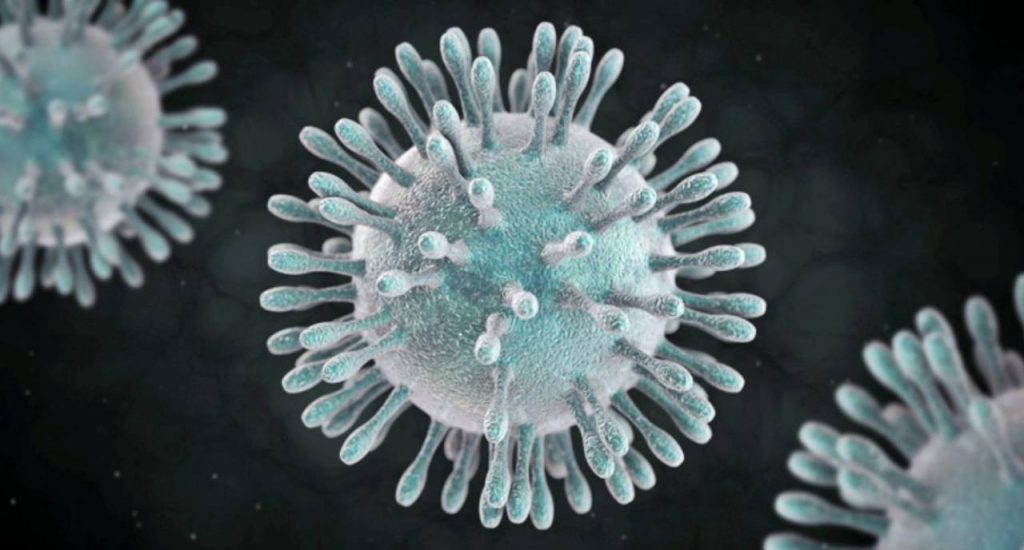 TORONTO (EFE) .- Canadian health authorities announced today that they have detected in Toronto the first case of the new coronavirus responsible for the infectious outbreak in the Chinese city of Wuhan and that it has killed dozens of people in China.

The health authorities of the province of Ontario reported in a press conference that the tests performed on the patient have revealed the presence of the coronavirus called 2019-nCoV by the World Health Organization (WHO).

The authorities indicated that they are waiting for new tests carried out at the National Microbiology Laboratory of Canada to confirm the positive.

The patient, about 50 years old, recently traveled Wuhan, is in a stable state and is being treated in one of the Toronto hospitals.

According to Ontario Medical Director Dr. David Williams, the patient arrived in Toronto on January 22 from Wuhan after stopping in the Chinese city of Guangzhou.

The family of the patient called the emergency service and the medical staff transferred the patient to the Sunnybrook Hospital in Toronto on January 23 in an ambulance prepared with protection to avoid any contamination.

Sunnybrook Hospital confirmed in a statement that it is treating a patient “with a confirmed case of the new coronavirus that originated in Wuhan.”

“The patient is in stable condition and has been admitted to an isolation ward,” the institution added.

Ontario Health Minister Christine Elliot said Canadian authorities are trying to locate all people who have been in contact with the patient “to prevent and control the spread of the infection.”

The health authorities recommended to anyone who was in contact with the patient to “put themselves in isolation” and to contact emergency personnel.

Despite the appearance of the first case in Canada, the Ontario health authorities said that “the risk” to the citizenry “remains low.”

Some 1,200 people, the vast majority in China, have contracted the new coronavirus that has killed at least 50 people in the Asian country.