At least three dead and two wounded during Toronto shooting 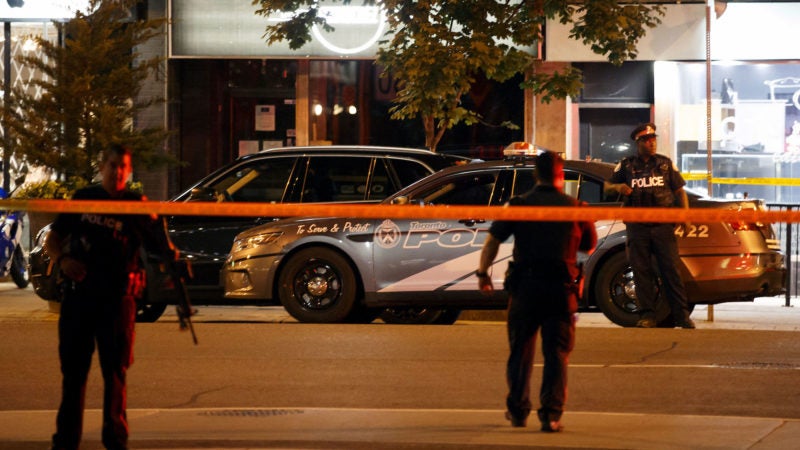 Toronto was the scene last year of some 490 shootings, in which 44 people died, according to police statistics.

Three people died and two were injured during a shooting Friday night in downtown Toronto, the economic capital of Canada, police said.

The three deceased were shot by a firearm in an apartment rented on the Airbnb platform, police said on Twitter.

One of the wounded was shot, and the other, whose life is not in danger, suffered a knife injury.

The identity of the victims and what could have caused the shooting are still unknown elements.

The victims are all young men, the CBC public channel said.

Shooting exchanges, often attributed to violence between criminal gangs, are not uncommon in Toronto. The city was the scene last year of some 490 shootings, in which 44 people died, according to police statistics.