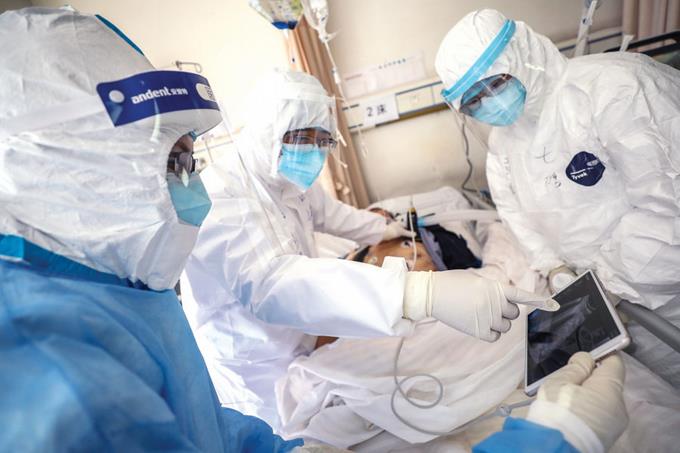 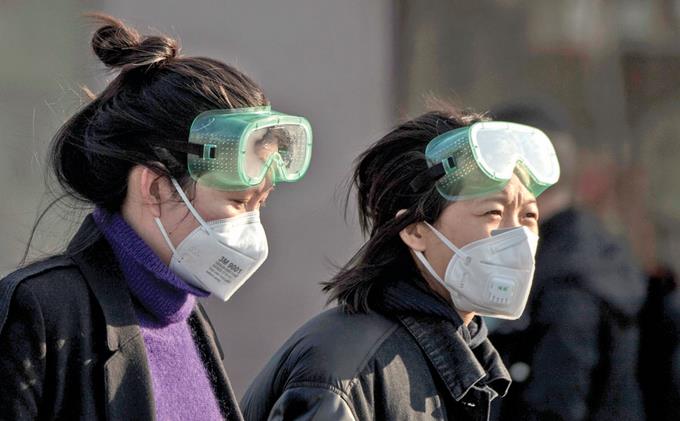 The new coronavirus arrived in Latin America yesterday through Brazil, with a case confirmed in Sao Paulo, amid a wave of worldwide alarm at the rate of contagion focused on Italy and several countries, the progression of deaths in Iran, and the more than 1,200 infected in South Korea.

The Brazilian patient is a 61-year-old man residing in Sao Paulo and who returned on February 21 to the Brazilian megapolis from Lombardy (northern Italy), where most of the cases of infection in this European country have been registered.

Although the concern grows, in China the figures have improved. In the last 24 hours, 52 people have died, compared to 71 on Tuesday, the lowest figure in three weeks. 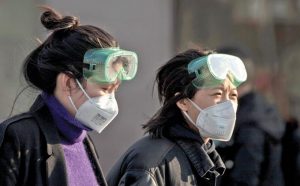 In addition, the number of infections also decreased: 411 new cases compared to 508 on Tuesday. In total, the new coronavirus has killed more than 2,700 people in China and has contaminated another 78,000.

But the epidemic is spreading throughout the rest of the world. Nine countries registered their first cases in the last 24 hours and all are linked to Italy or Iran: Switzerland, Austria, Croatia, Greece, North Macedonia, and Algeria, in addition to the aforementioned case in Brazil. Coming from Iran, two cases appeared in Pakistan and one in Georgia.

The World Health Organization (WHO) stressed that last Tuesday for the first time, the number of people infected every day in the world (427) was higher than those registered in China.

Outside of China, the disease already affects more than 40 countries causing about 50 deaths and 2,800 confirmed cases of infection.

In Italy, the European focus of the epidemic, the balance of infected people exceeds 400, and 12 people have died.

All the people who have died had an advanced age and serious health problems, the authorities reiterate.