COVID-19 patients may be sources of infection after symptoms disappear 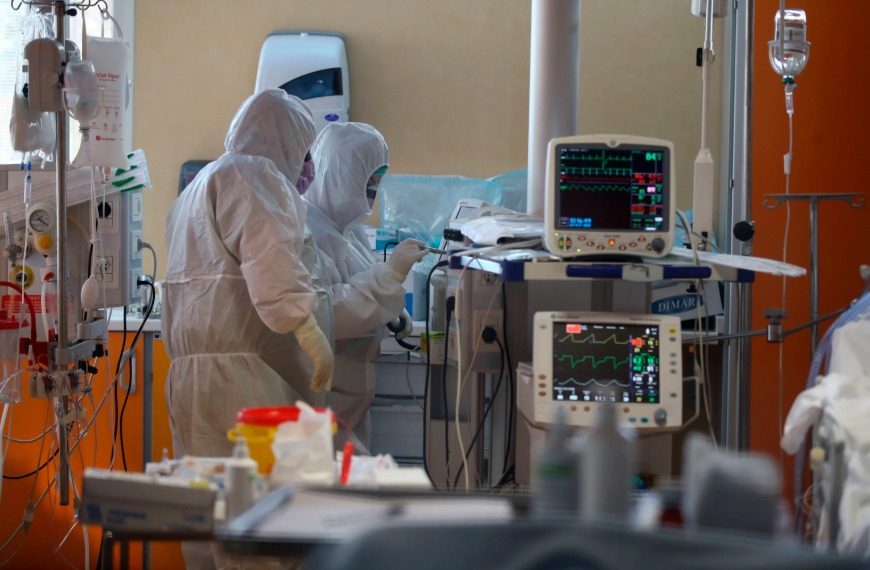 Cleveland (USA), March 27 (EFE) .- A group of researchers discovered that some mild patients of COVID-19 can transmit the coronavirus up to eight days after the symptoms disappear, so they recommend keeping the quarantine for another two weeks.

A study by doctors Lixin Xie and Lokesh Sharma published this Friday in the American Journal of Respiratory and Critical Care Medicine, by the American Thoracic Society, revealed that half of the patients they analyzed were still in the process of eliminating the SARS coronavirus -CoV-2 after symptoms disappear.

“The most significant finding in our study is that half of the patients continued to clear the virus even after resolution of their symptoms,” said co-author Lokesh Sharma, who is a professor at Yale School of Medicine. “More serious infections can have even longer elimination times,” he added.

The researchers analyzed 16 patients with COVID-19, with an average age of 35.5 years, who were treated and discharged from the Treatment Center at PLA General Hospital, in Beijing, between January 28 and February 9.

The main symptoms included fever, cough, pain in the pharynx (pharyngalgia) and difficult or difficult breathing (dyspnea). The incubation period, which is the time from when the infection was contracted to the appearance of the first symptoms, was 5 days – less in one case.

The study reflected that the average duration of symptoms in this investigation was 8 days, while the time in which the patients remained contagious after symptoms disappeared varied between 1 and 8 days. Two of the patients had diabetes and one tuberculosis.

The researchers emphasized that all of these patients had mild infections and recovered from the disease and that the patient sample was small. They noted that it is unclear whether similar results would be seen among more vulnerable patients, such as the elderly, those with weakened immune systems, and patients on immunosuppressive therapy.

“More studies are needed to investigate whether the virus detected by real-time PCR is capable of transmission in the later stages of COVID-19 infection,” added Lixin Xie.