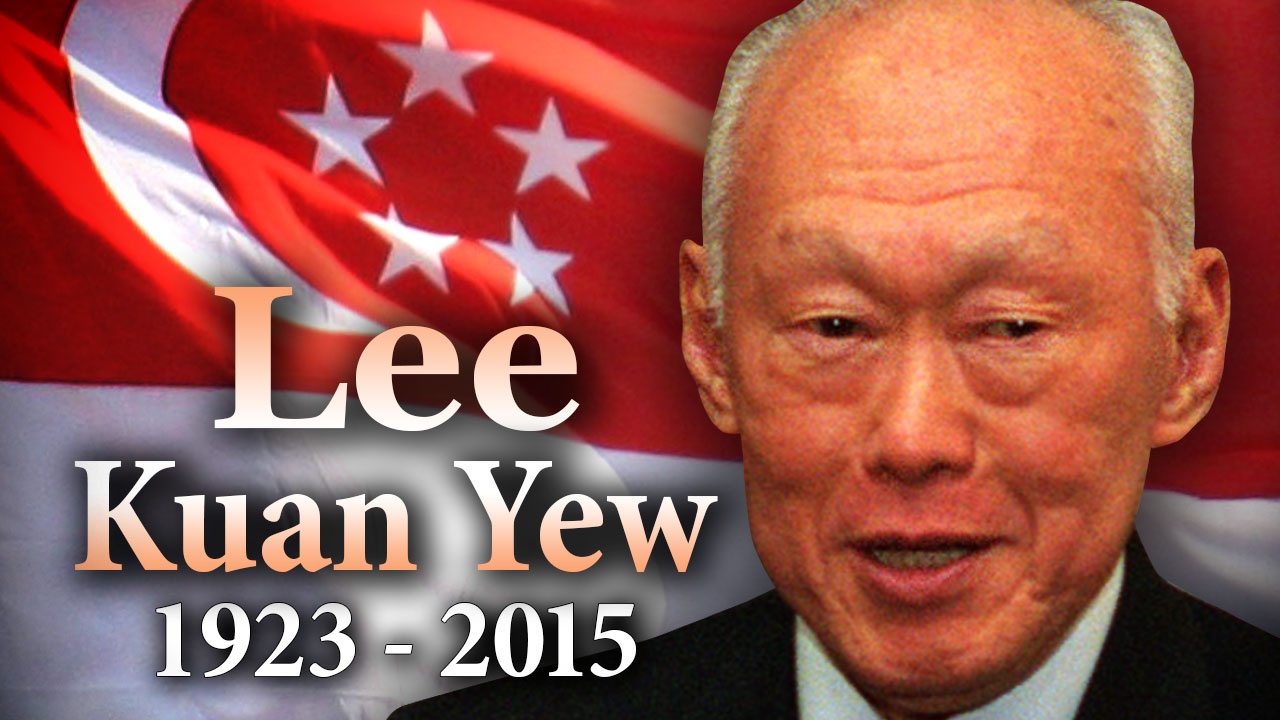 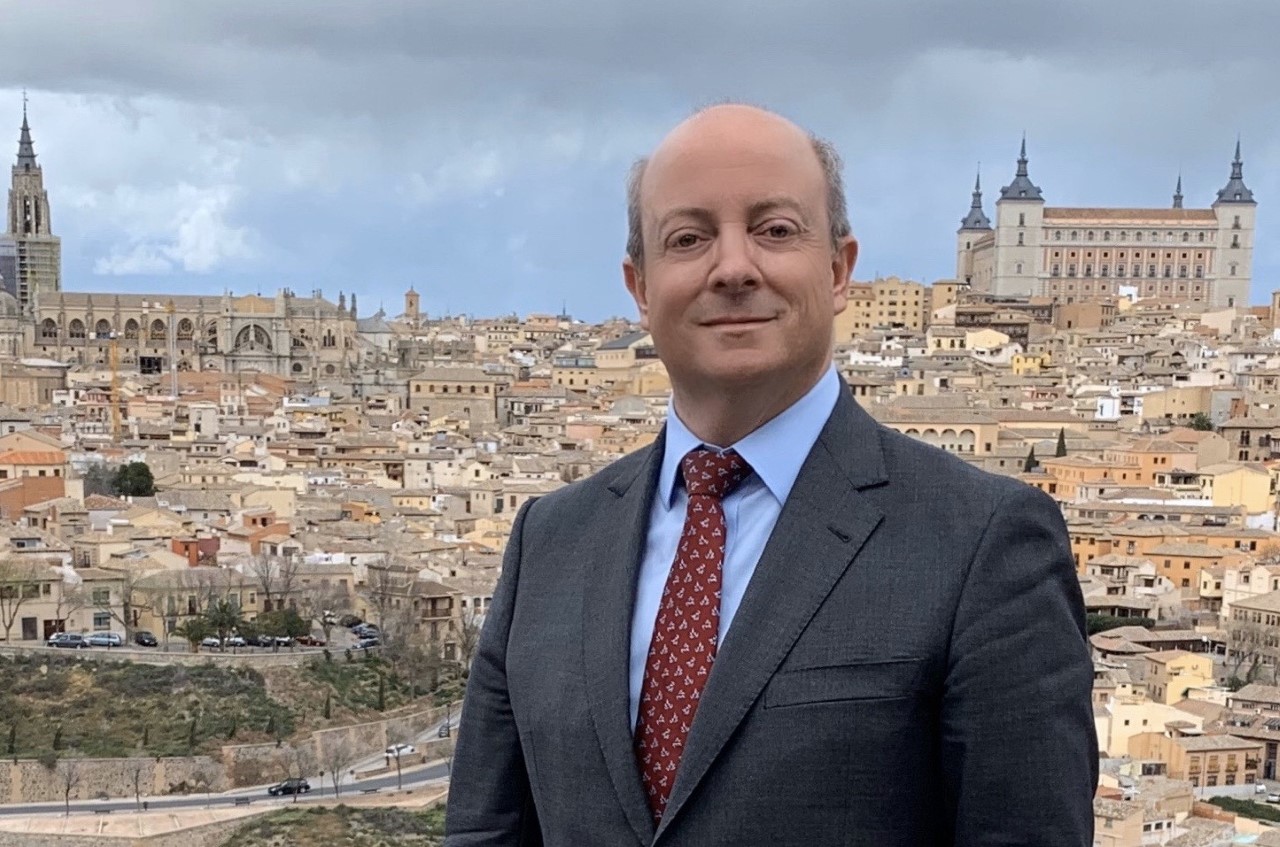 Singapore launches a proactive response to minimize the spread of Covid-19 and to make the hygienization as a standard and safest model to be followed.

50 years after the Prime Minister Lee Kuan launched the “Keep Singapore Clean” A Campaign that although was used earlier as a model to follow clean-up plans, the introduction of periodic penalty payments was most notable.

Singapore is the city where the police has more grounds for fining those who do not respect order and clean-up measures. Kuan believed that a cleaner and a green city would generate a stronger economy.

Singapore has 5,6 million citizens and in 2019 received 19,1 million tourists, the fifth most visited city in the world according to Euromonitor International.

The National Environment Agency has just launched the new campaign SG CLEAN with the aim of instilling a culture of cleanliness and hygiene among its citizens, raising the already existing high standards of cleaning and providing a better quality image and what is more important; restoring security to citizens after the pandemic and potential outbreaks.

The campaign targets both citizens, those who are asked to adopt good personal hygiene habits, as well as organisations; those who are offered the possibility to obtain the quality certificate, following an official audit and compliance with the hygienization indicators that have been established for the facilities and safeguard public health in Singapore.

The measure has been Established in order to accommodate and adapt the largest number of organisations in the country, ranging from hotels, sidings, shopping centers, airports, food markets, stations, cruise ships, MICE areas to other non-tourist sectors such as schools.

Since the measure was launched in March, the authority has already audited 5.000 companies, most of which are related to tourism.

Some of the requirements incorporating the quality certificate, the declaration is made to make visitors responsible for its actions and control everybody’s mobility within the last 2 weeks. Everybody should report if they have any symptoms compatible with the virus, if they have been in contact with any contagious symptoms or people in the past 14 days, or report if they have visited another country.

On the other hand, each organisation must monitor its own employees twice per day, recording temperature and possible symptoms of runny nose, dry cough, headaches, diarrhea or loss of smell and taste.

To comply with the measures agreed by SG CLEAN, companies will appoint a hygienization manager to ensure compliance between employees, customers, visitors and suppliers. Some of these measures consist of reducing the ranks of flueless clients, keeping the spacing of at least one meter between attendees at an event or in public spaces, increasing the frequency of disinfection in all common spaces, or laying down escape routes for possible cases detected.

Singapore is a leading country in the economy, education and health and continues to rely on its economy.