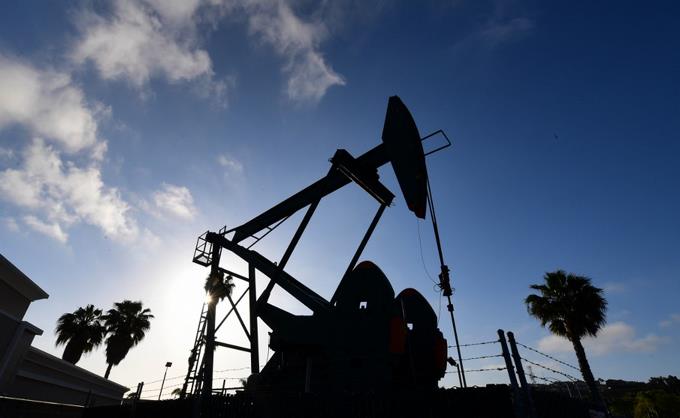 Oil maintains its bullish path due to the return to activity in the main economies and the current production cuts, and its prices have already reached the highest levels in three months.

The West Texas Intermediate (WTI), a benchmark in the US, appreciated 2.4% before the formal market opening and exceeds $ 36 per barrel, a price that was not seen since March 6.

The situation has changed dramatically since last April 20, when the price of the WTI for delivery in May entered negative territory and closed at -37.6 dollars per barrel.

This unprecedented fact, was caused by the collapse of demand -as a consequence of the expansion of the coronavirus-, by the insufficient cut in production at that time and by the lack of storage capacity, especially in the US.

Investors are now awaiting the possibility that OPEC + – which brings together OPEC partners and other producer countries – will advance this week’s meeting for next week.

Oil countries, with Saudi Arabia and Russia at the helm, will discuss the option of extending the production cuts now in force beyond June, possibly until September 1