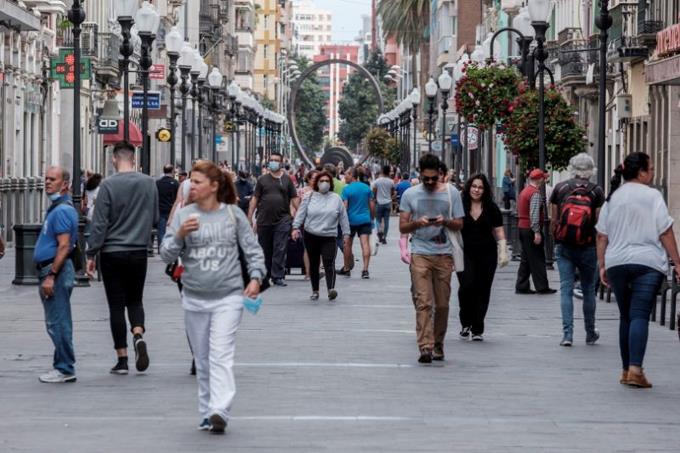 Ecuadorians and Colombians top the list of Latin American citizens who obtained Spanish nationality in 2019, the year in which a total of 98,858 foreigners residing in the country were nationalized, 8.9% more than in 2018.

Most of those nationalized are between the ages of 30 and 39, with the next most predominant age group being children under the age of 10 and then 40 to 49.

In addition, 52.9% of foreigners who obtained citizenship were women, according to data from the Statistics of Acquisitions of Spanish Nationality of Residents, provided by the INE.

The Spanish regions that obtained the most nationalized were Catalonia (northeast) and the Community of Madrid (center), which concentrated around 47% of acquisitions.