It’s not just hot in the Dominican Republic: May ties the record for the hottest month worldwide 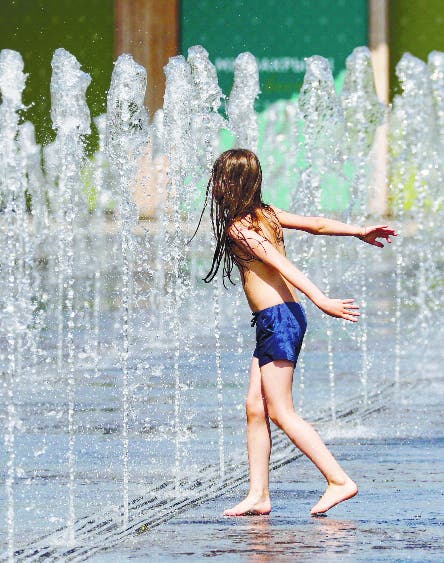 Earth’s temperature rose in May to tie the record for that month, US meteorologists reported yesterday.

Last month, the global average temperature was 15.7 degrees Celsius (60.3 degrees Fahrenheit), tied with that of May 2016, the hottest in 141 years on record, according to the National Office of Oceanic and Atmospheric Administration (NOAA). That represents almost 1° Celsius (1.7° Fahrenheit) more than the 20th century average for Earth.

Temperatures on land surfaces set a record for heat, while ocean temperatures ranked second. Parts of Africa, Asia, Western Europe, Central America, and South America recorded record heat. “We continue to warm for the long term and in any month we are likely to knock on the door, close to a record in the era we are in,” said Deke Arndt, head of climate monitoring at NOAA.

The last 7 Mays, from 2014 to 2020, has been the hottest Mays on record. This year’s boreal spring was the second hottest on record, behind 2016. And so far, these have been the hottest first 5 months of the year. Arndt said 2020 is highly likely to be one of the two hottest years since 1880.