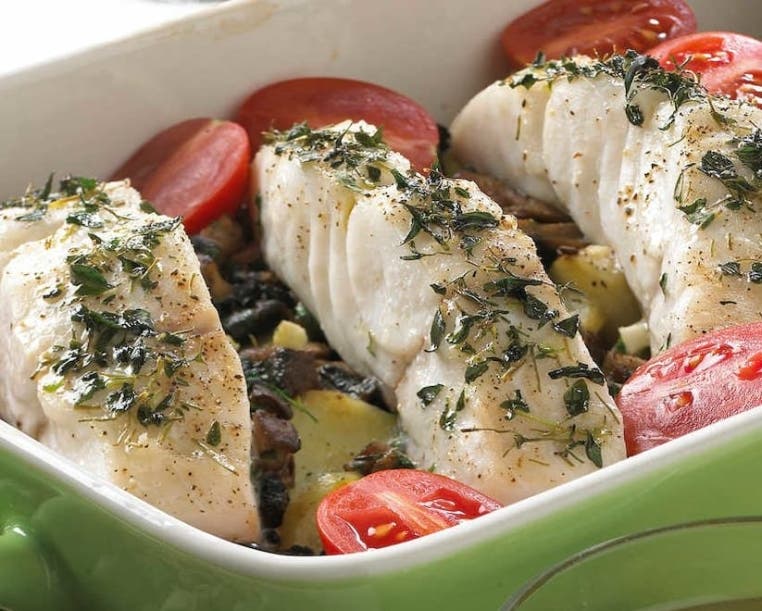 Reasons to eat seafood are many.

Asian markets lead the way, with up to 9 out of 10 consumers in China and Thailand “strongly” or “completely” according to the statement “I would like to eat more seafood than I do today,” according to study findings.

While in Europe, 80 percent of respondents in Portugal, the country with the highest seafood consumption in Europe per capita, say they would like to eat more fish than today, while 81 percent say the same in Italy.

—Most Important
International study maps seafood consumer preferences and behaviors of more than 25,000 respondents in up to 25 markets worldwide.