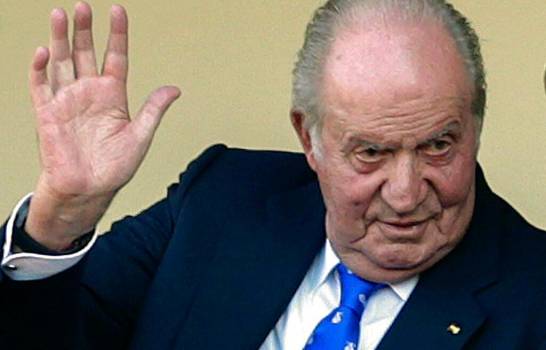 In this file image, taken on June 2, 2019, the King Emeritus of Spain, Juan Carlos I, greets during a bullfight in Aranjuez, Spain. (AP)

A source with direct access to the interior of the Casa de Campo resort in La Romana (Dominican Republic) assured Diario Libre that King Emeritus, Juan Carlos I, is not staying in the Fanjul family’s villa as had been speculated.

According to our source, the King would be in Portugal, hosted by the Brito e Cunha-Espirito Santo family.

In any case, the Fanjul family would have their villa ready to receive the King Emeritus if he wanted to.

European media have speculated since last Monday that King Juan Carlos I would be in the exclusive Casa de Campo de La Romana due to the relationship that the former monarch has with businessman Pepe Fanjul, owner of the paradisiacal and discreet tourist space.

It would not be the first time that Juan Carlos decided on Casa de Campo in a tense situation, when he abdicated the throne in June 2014, he came to the Dominican Republic.