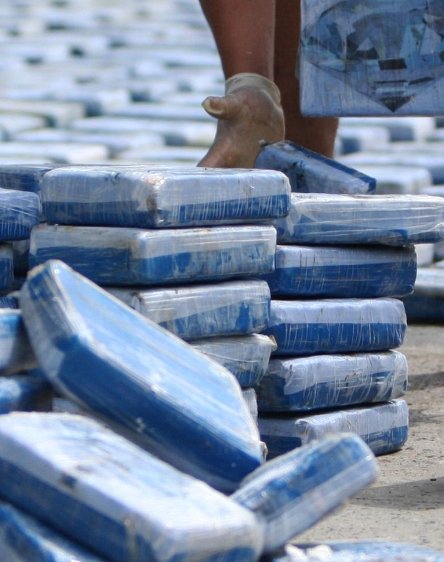 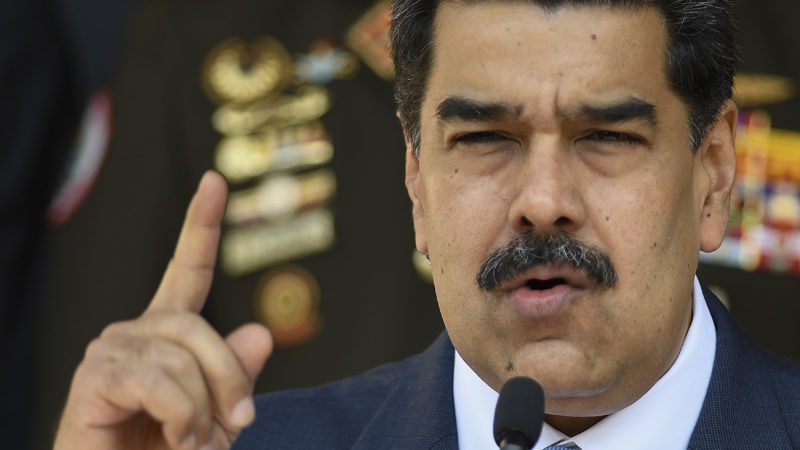 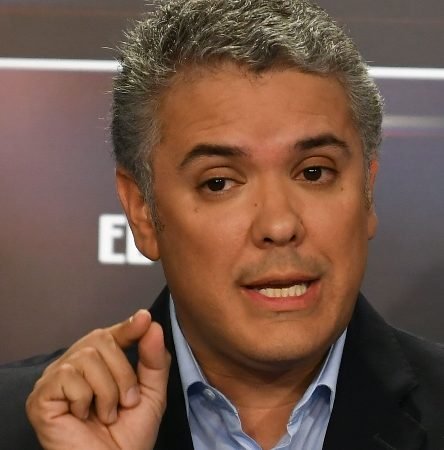 MIAMI – Colombia, Bolivia, Mexico, and Venezuela appear on a list of more than a dozen Latin American and Caribbean countries that the United States identifies as the largest drug producers in the world. The payroll is part of a document signed by President Donald Trump that was released Wednesday by the White House.

Venezuelan President Nicolás Maduro is also presented as one of the largest drug traffickers in the Americas.

Only five of the 22 countries in the complete list do not belong to Latin America and the Caribbean: Afghanistan, Burma, India, Laos, and Pakistan. 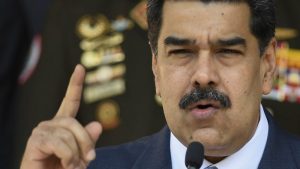 The reason a country is included in the list is a combination of geographic, commercial, and economic factors that allow drugs to transit or be produced.

A country can appear on that list even when its authorities implement measures to curb drug trafficking or collaborate with the United States, as is the case of Colombia, for example.

In March, a US court indicted Maduro on drug trafficking charges, and the State Department announced a $ 15 million reward for information to help capture him.

Maduro thus joined other Venezuelan officials who are being prosecuted in the United States. The United States was one of the first countries to support Venezuelan opposition leader Juan Guaidó when he proclaimed himself interim president of his country and considers Maduro to be a dictator.

In the document sent to Secretary of State Mike Pompeo, Trump assures that the United States will continue working with Guaidó to curb drug trafficking.

“Maduro’s illegitimate narco-regime must face justice for its crimes,” says the five-page document in which it also urges other countries in the region to fight drug trafficking.

Although Maduro did not comment on this text immediately, on other occasions he has rejected US allegations against him. 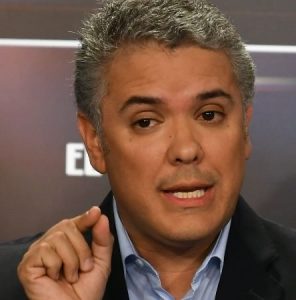 Instead, the list highlights the commitment of Colombian President Iván Duque, whom he and his government define as “strong allies” of the United States.

Mexico, for its part, has made progress, but “must do more,” according to Trump, who points to the neighboring nation as the source of almost all the heroin and methamphetamine confiscated in the United States and as the route of the largest amount of cocaine arriving.

“Mexico must clearly demonstrate its commitment to dismantle the cartels,” says the president. It is also “of great concern” that coca cultivation and cocaine production remain at historically high levels in Peru, another of the allies in the region, says Trump.

In the case of Bolivia, cooperation in the fight against drug trafficking has increased since the resignation of former President Evo Morales, in November 2019, and although the current government began to process again the extradition requests made by the United States, the cultivation of Coca continues to exceed legal limits, according to the memorandum.

Trump, however, clarifies that if Bolivia takes action, it will consider removing it from the list. In April, the US government launched numerous counternarcotics operations in the Caribbean and the eastern Pacific in cooperation with a score of international allies.

Eighty metric tons of cocaine and other illicit drugs were seized, which would have generated revenues of about $ 1.8 billion for drug trafficking leaders. None of the countries named on the list immediately commented.