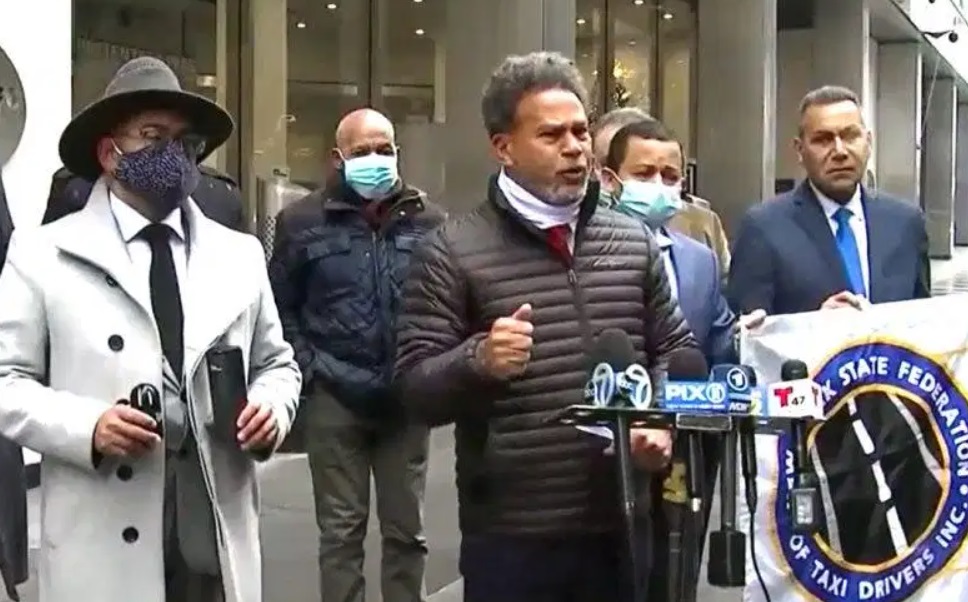 New York.– Dominican Fernando Mateo is seeking a run for the Republican nomination for mayor of New York City. Mateo, 62, has long been an advocate for the state Federation of Taxi Drivers and more recently the Bodegas Association of America.

“I’ve been asked to consider running for mayor. It’s something I’m considering given the condition the city is in,” he told the press.

Mateo, who has deep ties to the city’s Latino and immigrant communities, told the New York Post that he believes the Big Apple is heading in the wrong direction and complained that too many of the current candidates running for mayor are lifelong politicians who don’t understand the day-to-day struggles of working New Yorkers, especially those who are small business merchants and their employees.

The Dominican businessman, who described himself as an “urban Republican,” accused New York’s Democratic Party establishment of leaning too far left, aiding criminals instead of law-abiding citizens and victims, the New York Post reported.

“The Democratic Party has lost touch with what New York City is. We need someone who has out-of-the-box experiences. We don’t want another mayor for four or eight years who acts like Bill de Blasio,” Mateo added.