With no vaccines yet in Haiti or Cuba, the Caribbean is immunizing at a slow pace 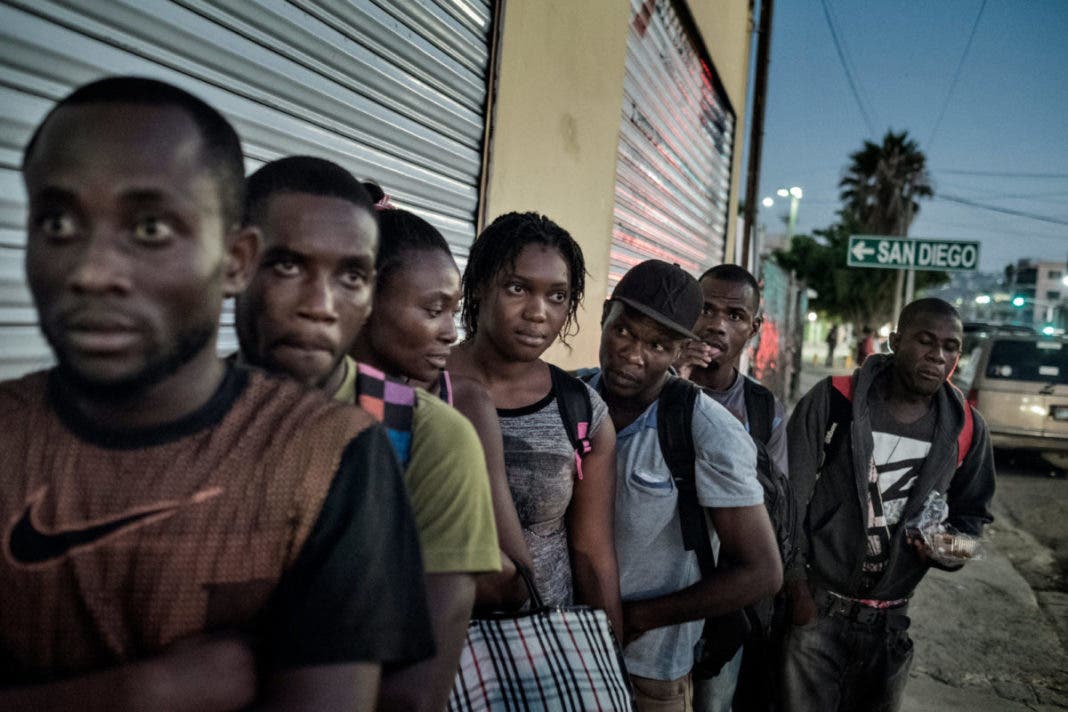 Cuba and Haiti are the only two large countries in the Caribbean region that have not yet begun vaccination against covid. In contrast, the rest of the islands, except Puerto Rico and the Dominican Republic, have already started the inoculation process at a slow pace.

The status of Puerto Rico as a US commonwealth has facilitated the campaign. The island already has nearly 14 percent of the population vaccinated with special control given to the population over 60 years of age.

Faced with these data and in the Greater Antilles, Haiti presents the worst outlook; Cuba is betting everything on its own vaccine. The Dominican Republic advances slowly but steadily, and Jamaica began an initial vaccination program for health personnel this Wednesday.

LET’S NOT FORGET ABOUT HAITI

According to official statistics, Haiti has not made any vaccine purchases or announced plans to immunize the country’s population, which has been relatively little affected by the virus.

For future vaccination, the Caribbean country will depend entirely on the COVAX mechanism of the World Health Organization (WHO) mechanism (WHO), which has assigned 756,000 doses for a population of 11 million inhabitants. However, there is still no date to carry out the first Shipping.

In Haiti, health authorities have confirmed more than 12,500 infections and 250 deaths from covid-19 since the pandemic. For months, Haitians have lived as if the virus did not exist; they did not wear masks or take other usual protection measures.

Without going any further, the Government itself has encouraged crowds with the organization of Carnival. Still, at the moment, there is no information that these parties have produced an increase in infections or have caused greater pressure on hospitals.

The neighboring country, the Dominican Republic, however, handles better data. As reported on Thursday by Vice President Raquel Peña, the first dose of the vaccine has been administered to 600,000 people since the immunization process began on February 16.

When taking stock of the government’s vaccination plan, Peña indicated that the Dominican Republic ranks as the second country in Latin America that has administered the most vaccines per 100,000 inhabitants, only behind Chile.

Despite these promising data, hundreds of thousands of Haitians, the country’s leading immigrant community, are excluded from the Dominican government’s immunization plan because they lack identification documents and are irregular immigrants.

CUBA, BETWEEN FAITH AND THE THIRD WAVE

In Cuba, there is a race against time against the SARS-Cov-2 virus and in favor of its biotechnology and pharmaceutical industry’s recognized development capacity. A year after detecting the first cases of coronavirus, the island suffers its worst wave of infections. Still, it continues to bet on being the first country in Latin America to develop a vaccine to immunize its entire population this year.

At this time, Cuba is developing five possible vaccines against covid, with “Sovereign 02” being the most advanced. However, it will not be before 3 or 4 months if the last phase of trials is completed, when available to the Cuban population.

The Cuban Government has not acquired doses in the international market, nor is it part of the 33 Latin American countries that have joined the COVAX Mechanism, created under the World Health Organization’s auspices to promote equitable access to immunization for medium and low-income nations.

DISPERSION IN THE ISLANDS

Vaccination in the smaller islands of the Caribbean continues to progress slowly and, according to the OurWorldInData portal, developed by the University of Oxford, the islands of Guadeloupe, Antigua and Barbuda, Martinique and Saint Vincent and the Grenadines still lack doses against the coronavirus.

In contrast, the islands of Jamaica, Bahamas, Aruba, Curaçao, Anguilla, Montserrat, Dominica, Saint Kitts, Nevis, Barbados, and Trinidad and Tobago have vaccines, most of them being AstraZeneca.

Another hopeful piece of information is that a large part of these small countries and territories in the area are associated with the COVAX mechanism, and many of them, according to the Pan American Health Organization (PAHO), will receive the next deliveries before May.

However, the Caribbean Community (Caricom) has warned of the need for equitable access to vaccines against covid-19, as claimed in their last meeting of heads of Government in February.