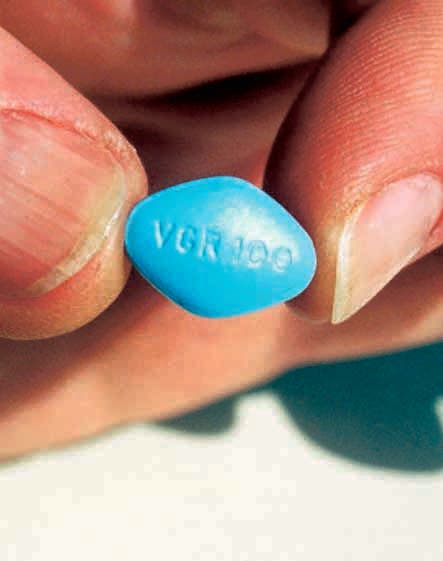 According to a study by the Karolinska Institutet in Sweden, men with coronary artery disease who take viagra for impotence live longer and have a lower risk of suffering another heart attack.

Impotence can be an early indicator of cardiovascular disease in healthy men.

Currently, this sexual ailment is treated with alprostadil, a locally used vasodilator that stiffens the penis, or with PDE5 inhibitors, such as Viagra or Cialis, which are taken before sexual intercourse and which increase the blood flow to the penis.

Since PDE5 inhibitors lower blood pressure until a few years ago, these drugs were not recommended for men with coronary artery disease (to avoid the risk of heart attack).

But in 2017, the medical research group of Martin Holzmann – a professor in the Department of Medicine of the Karolinska Institute – showed not only that men who have suffered a heart attack tolerate this type of drug well, but also that the drug prolongs the probability of life extension and protects against heart attacks and heart failure.

Now, in a new study, Holzmann and his team have compared the effect of alprostadil and PDE5 inhibitors in men with stable coronary artery disease.