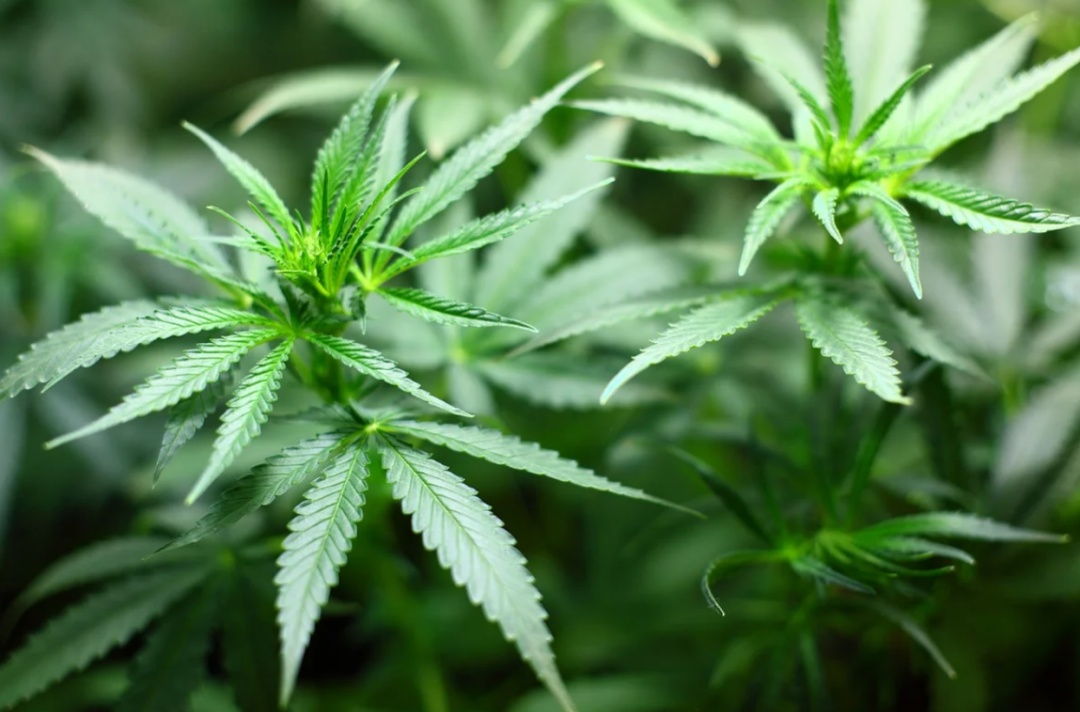 New York.– New York state has legalized marijuana for adults and will expunge the criminal records of people previously convicted of crimes that would be legal under the new law, ABC News reported today.

According to the report, Gov. Andrew Cuomo signed the legislation on Wednesday, roughly 12 hours after the Legislature approved it. New York is now the 15th state to allow recreational marijuana for adults.

Quoted by ABC News, Cuomo said in a statement that this is a historic day in New York, “one that rights the wrongs of the past by putting an end to harsh prison sentences, embraces an industry that will grow the Empire State’s economy, and prioritizes marginalized communities so those that have suffered the most will be the first to reap the benefits.”

The new legislation could create up to 60,000 jobs and generate $350 million in annual tax revenue for the state, according to the statement.