Amid months of turmoil, Haiti PM calls it quits 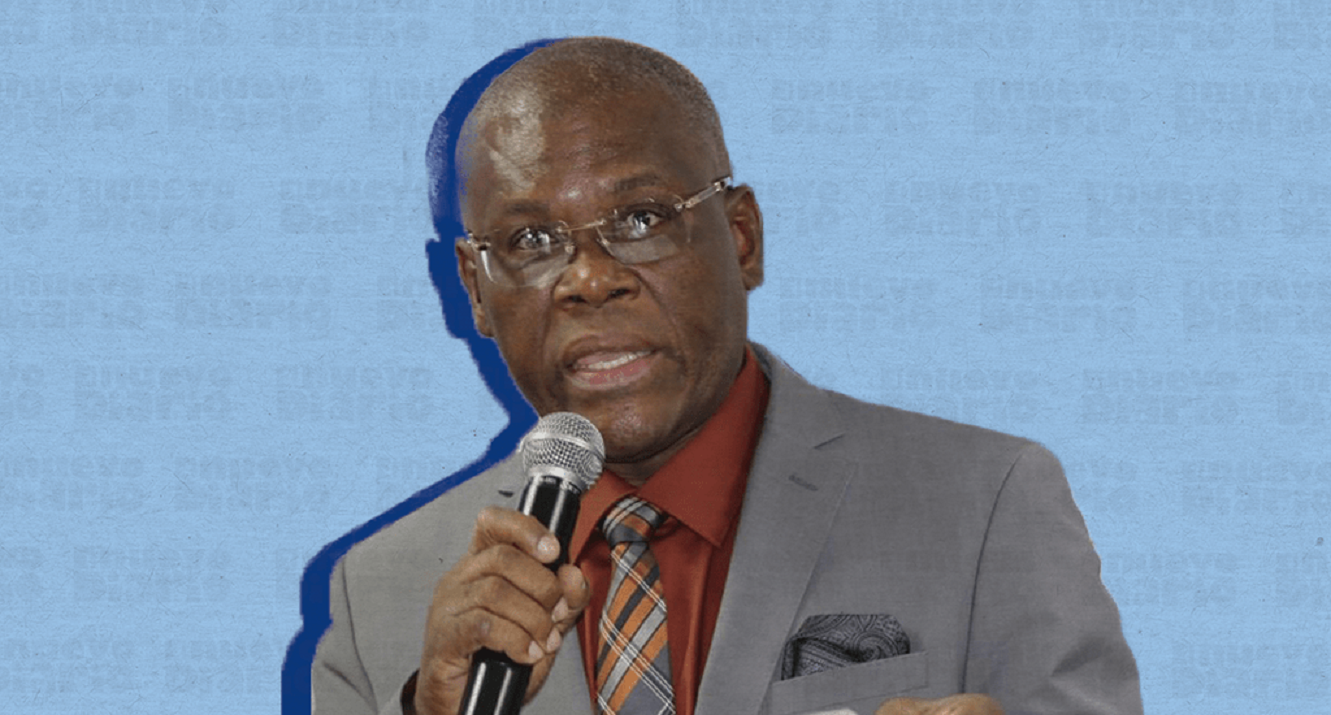 Jouthe announced his decision in a tweet, as President Jovenel Moise accepted the resignation in the same way and announced that current chancellor, Claude Joseph, will assume the post of prime minister.

In his message, Jouthe didn’t cite the reason for his resignation from the post, which he assumed in March 2020. He affirmed that it has been “an honor” to serve his country, which shares Hispaniola with the Dominican Republic.