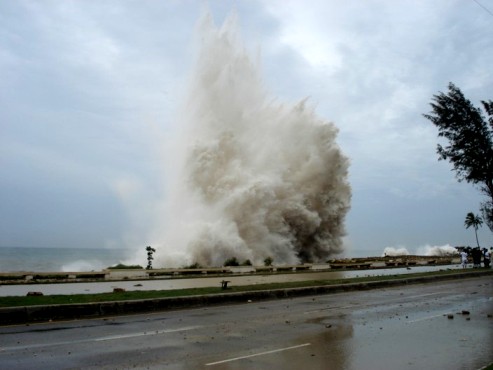 Miami.- The National Hurricane Center (NHC) of the United States on Thursday set a 70% probability that a non-tropical low pressure system located east of Bermuda will transform in 48 hours into the Atlantic’s first storm of the year.

Five days from now, there is a 90% probability that the storm will emerge as Ana.

“The non-tropical low-pressure system is located about 700 miles (1,128 km) east of the Bermuda Islands and is expected to develop gale-force winds later as it moves toward the east,” the Miami-based NHC said.