US citizens can return with certain expired passports 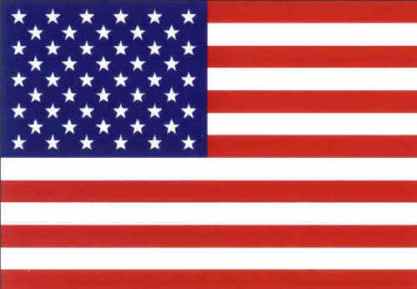 A statement published on its web Tuesday, lists the requirements that must be met for this measure.

“If you are abroad and your passport expired on or after January 1, 2020, you may be able to use your expired passport to return directly to the United States until December 31, 2021,” says the note.