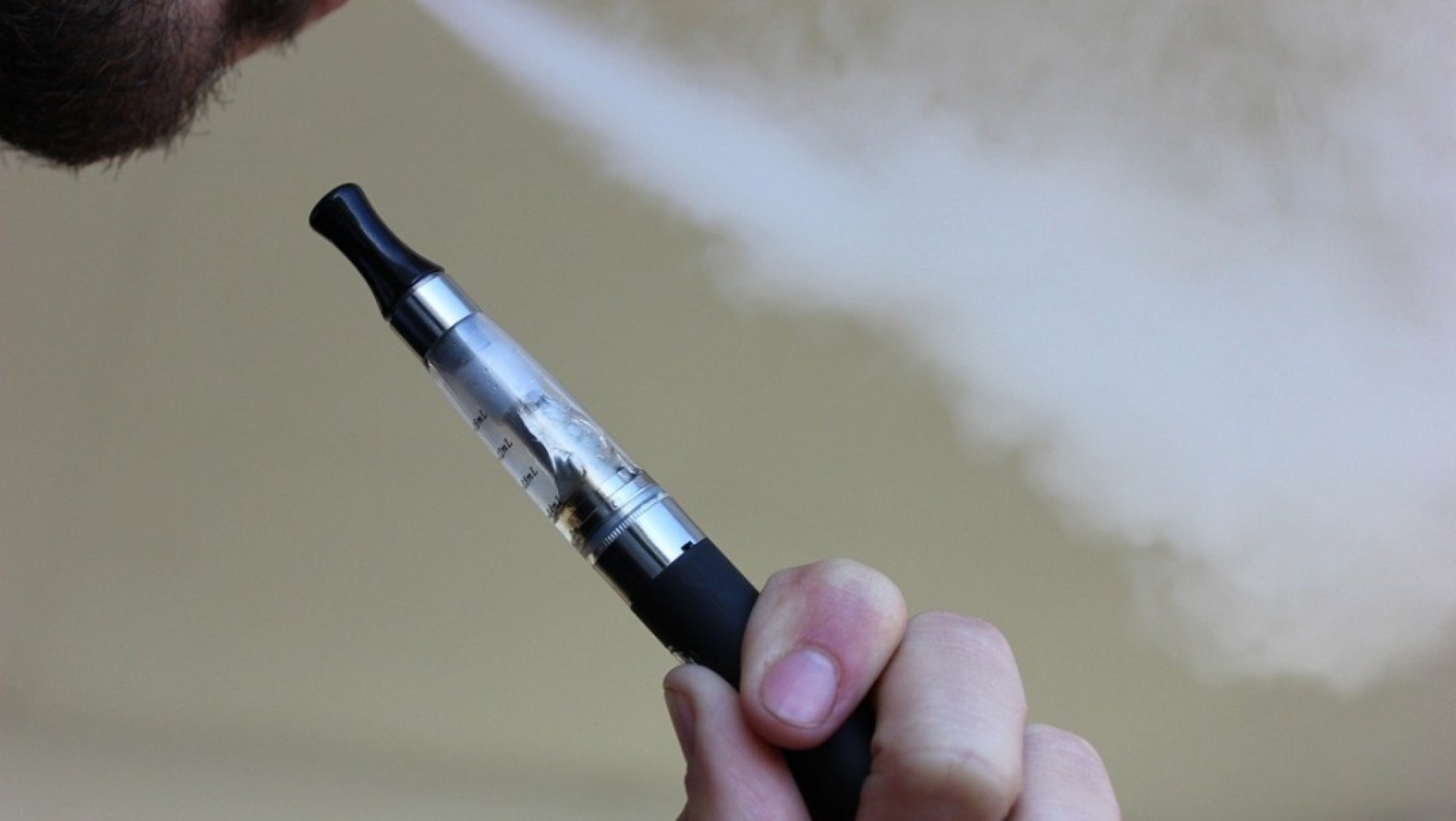 90% of new smokers become addicted before the age of 25.

London.- Tobacco caused almost eight million deaths in 2019, when the number of smokers increased to 1.1 billion globally, reveals a study published Thursday by “The Lancet” and “The Lancet Public Health.”

The researchers, who analyzed 3,625 reports from 204 countries under the auspices of the Global Burden of Disease collaborative program, found that 90% of new smokers become addicted before 25.

Preventing young people’s access to tobacco would be an effective measure to reduce the vice in future generations, say the experts, who recognize that interference by the tobacco industry is one of the main factors preventing the end of this health “epidemic.”

According to the study, released on the eve of “No Tobacco Day,” May 31, one in five male deaths is caused by tobacco, which causes cardiovascular, pulmonary, and tracheal diseases, among others.

The authors point out that, although the prevalence of smoking has generally declined since 1990 (by 27.5% for men and 37.7% for women), smoking has increased significantly among men in about twenty countries and women in twelve.

In half of the countries examined, the reduction in prevalence has not kept pace with population growth, increasing the absolute number of smokers.

The ten countries with the highest tobacco users in 2019, comprising nearly two-thirds of the world’s smoking population, are China (with 341 million), India, Indonesia, the United States, Russia, Bangladesh, Japan, Turkey, Vietnam, and the Philippines.

The places with the highest consumption per person are located mainly in Europe, notes the report, which adds that, in 2019, some 155 million smokers between the ages of 15 and 24 were registered globally, with 19 being the average age to start smoking regularly.

The study also detects an increase in the number of people who chew tobacco, up to about 273 million, especially in Southeast Asia (with India leading the way), where at least 25% of males over 15 years of age consume it.

The authors, who did not analyze the incidence of tobacco substitutes such as e-cigarettes, call on governments to adopt effective policies to reduce the prevalence of smoking in society and prevent initiation among young people, including eliminating flavored nicotine products.

“The persistently high prevalence of smoking among young people in many countries, coupled with the expansion of new tobacco and nicotine products, underscores the need for increased control,” says one of the researchers, Emmanuela Gakidou of the Institute for Health Metrics and Evaluation at Seattle University (USA).

Her colleague Marissa Reitsma adds that if access to tobacco is not reduced for young people on an annual basis, which would reduce the number of adult smokers, “the tobacco epidemic will continue for many years to come.”

The authors lament that after 182 countries ratified the World Health Organization’s (WHO) Framework Convention on Tobacco Control in 2005, in 2018, only 62 had comprehensive anti-smoking programs that included cessation aids; health warnings; and bans on advertising and sponsorship, and only 38 had the recommended levels of taxation.

According to the authors, increasing tobacco taxes is an “efficient and cost-effective” measure, especially if the revenue is invested in tobacco control programs and other social and health support services.