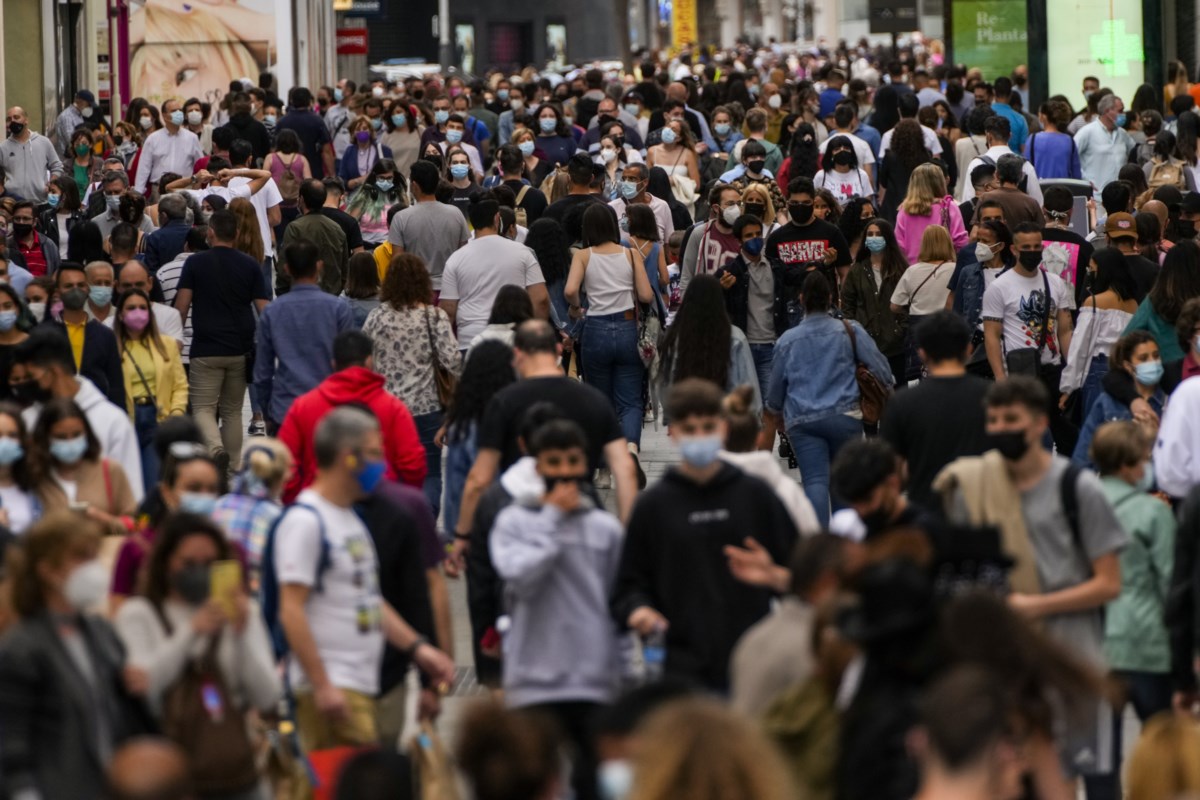 Certificates may be in Spanish, English, French or German, or their equivalent translations in Spanish, according to the government order. Accepted vaccines are those approved by the European medicines regulator: Pfizer-BioNTech, Moderna, AstraZeneca and Johnson & Johnson, as well as two Chinese vaccines licensed by the World Health Organization (WHO), Sinopharm and Sinovac.

Spain kicked off its summer tourist season Monday by welcoming most COVID-19-vaccinated visitors and reopening its ports to cruise ships. Travelers from the 27 European Union countries who are not vaccinated against COVID-19 will enter Spain with a negative antigen test, which is cheaper and faster than PCR testing.

Spain continues to ban non-essential travel for Brazil, India, and South Africa, where coronavirus variants are a significant source of concern. Authorities will accept as official proof certificates that visitors were vaccinated at least 14 days before travel or that they overcame a COVID-19 infection within the past six months.

Certificates may be in Spanish, English, French, or German, or their equivalent Spanish translations, as ordered by the government. The European medicines regulator approves accepted vaccines: Pfizer-BioNTech, Moderna, AstraZeneca, and Johnson & Johnson, as well as two Chinese vaccines authorized by the World Health Organization (WHO), Sinopharm and Sinovac.

The same documents will be valid for EU visitors until the bloc obtains its “Digital Green Certificate,” Some have dubbed a vaccine passport for travel. The Spanish government has set a target of receiving between 14.5 million and 15.5 million visitors between July and September.

That’s about 40% of the tourists in the same period of 2019, but twice as many as last summer. Tourism is a significant industry that in 2019 accounted for more than 12% of Spanish GDP. In another move to boost tourism, Spanish ports opened to cruise ships on Monday, nearly 15 months after they closed due to coronavirus outbreaks.

Its decline has stalled in recent days as new infections spread among unvaccinated groups. Spain has accounted for more than 80,000 deaths from COVID-19 in the pandemic.