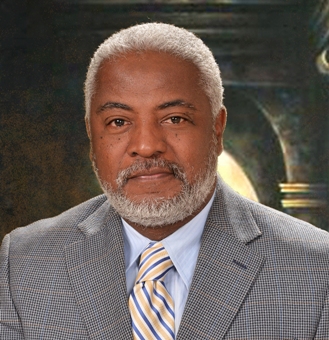 Santo Domingo.- The former Consul General of Haiti, said on Wednesday that the murder of Haitian President Jovenel Moïse was carried out by highly professional commandos that even took control of the Pelerin neighborhood in Port-au-Prince, where the victim lived.

Edwin Paraison maintained that for two years Moïse had been advised to change his residence, because the Pelerin neighborhood does not offer the necessary security conditions for a president.

“The commandos that carried out the operation has been or is made up of highly professional agents, because they controlled the entire perimeter and arrived by surprise at the time they arrived (between 1:00 am and 2:00 am) and they were possibly following up on security inside the house, because being in a private house and being a palace, I don’t think it had more than five or six security members,” he said.