The condition of the first lady of Haiti is “stable, but critical” 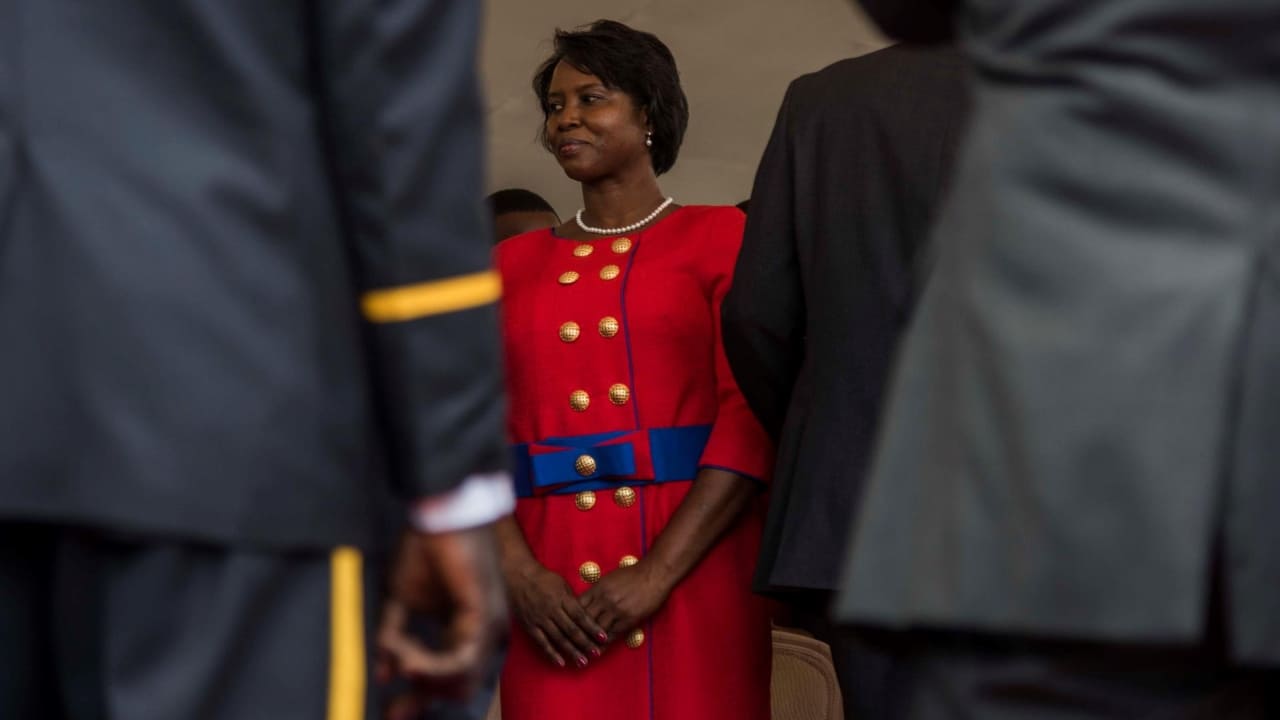 In a press conference offered this Thursday, Wilson, representative of the district where the large Haitian community is concentrated in South Florida, pointed out that the first lady is kept in the Jackson Memorial hospital, in a “stable, but critical” condition, a statement which Mayor Suárez confirmed.

Wilson added that, as reported by the State Department, it appears that Martine Moise and the couple’s children were the targets of the command of armed men who entered the house early Wednesday morning.

Suárez added that the Miami Police had taken measures in pursuit of the first lady’s safety, who on Wednesday afternoon arrived aboard an ambulance plane to the Fort Lauderdale executive airport, from where she was immediately transferred to the Jackson trauma center. Memorial.

Suárez, like various authorities and local representatives of the Haitian diaspora in South Florida, advocated for “security and stability” in the Caribbean country and asked the Administration of the President of the United States, Joe Biden, to deploy “all diplomatic resources “for a peaceful and democratic transition.

Wilson, of the Democratic Party and representative in Congress of the district where Miami’s Little Haiti neighborhood is located, confessed to being frightened and in “shock” by the assassination of the Haitian president, Jovenel Moise, shot dead on Wednesday morning.

“It is not only the assassination of the president, it is who murdered him and why,” the legislator warned, adding that “Haiti is at risk” given the presence of at least a hundred gangs that “are competing for control.”

The crime against the ruler has opened a new chapter in the deep political crisis that that country has been facing since 2018 due to allegations of corruption against Moise, who in recent months faced mass demonstrations that often resulted in looting, violence, and deaths.

This Thursday, the White House said it wants to help investigate the assassination of President Jovenel Moise but assured that it had not received any request for assistance from the Caribbean country for now.

“Our message to the people of Haiti is that we stand with them, and we want to provide them with assistance,” said White House spokeswoman Jen Psaki during her daily press conference.