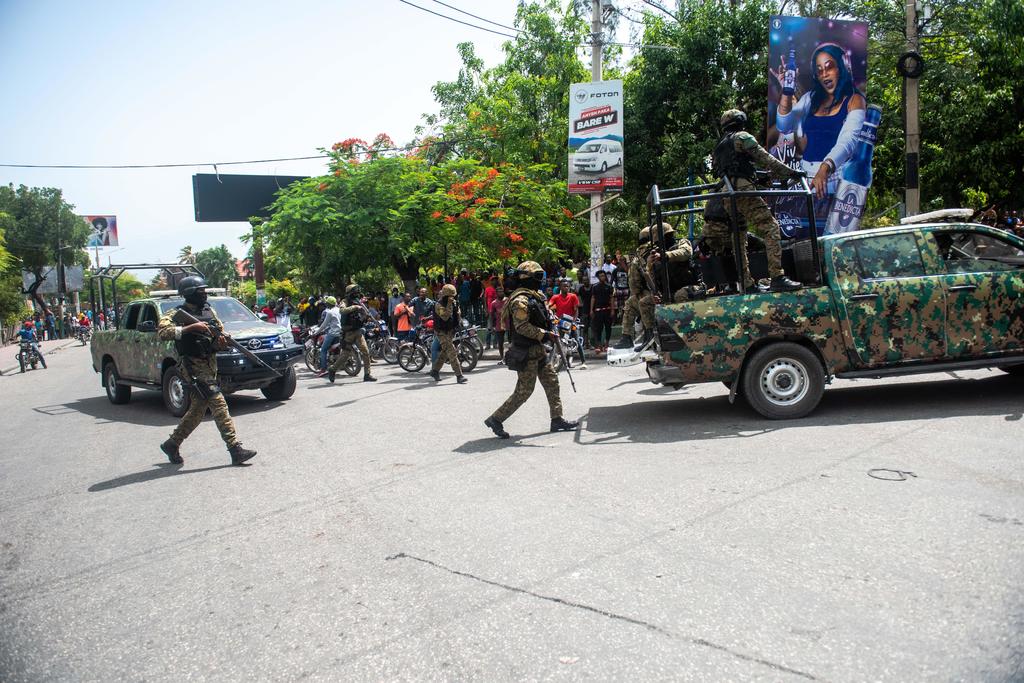 One of the alleged members of the commando that killed Haitian President Jovenel Moise revealed that the Colombian assassins arrived in the country three months ago, a judge told the daily “Le Nouvelliste” on Thursday.

“The mercenaries had been in Haiti for about three months,” said detainee James Solages, peace judge Clément Noël, who interrogated two of the detainees, told the newspaper.

James Solages and Joseph Vincent are the two Haitian-Americans who were arrested for allegedly being part of the commando, which also included 26 Colombians, according to Haitian authorities.

Both declared to the judge that they were hired as interpreters, said they had found the job on the internet, and assured that the mission was to “arrest President Jovenel Moise, in the framework of the execution of an investigative court order” and “not to kill him”.

Solages also said he had been in Haiti for one month and Vincent declared he had arrived in the country six months ago.

The Haitian police announced Thursday that the commando was composed of 28 people, 26 of whom were Colombian nationals.

For the moment, 15 Colombians and the two Americans of Haitian origin have been arrested, three Colombians have been killed and eight others are on the run, according to information provided Thursday by Haitian authorities.