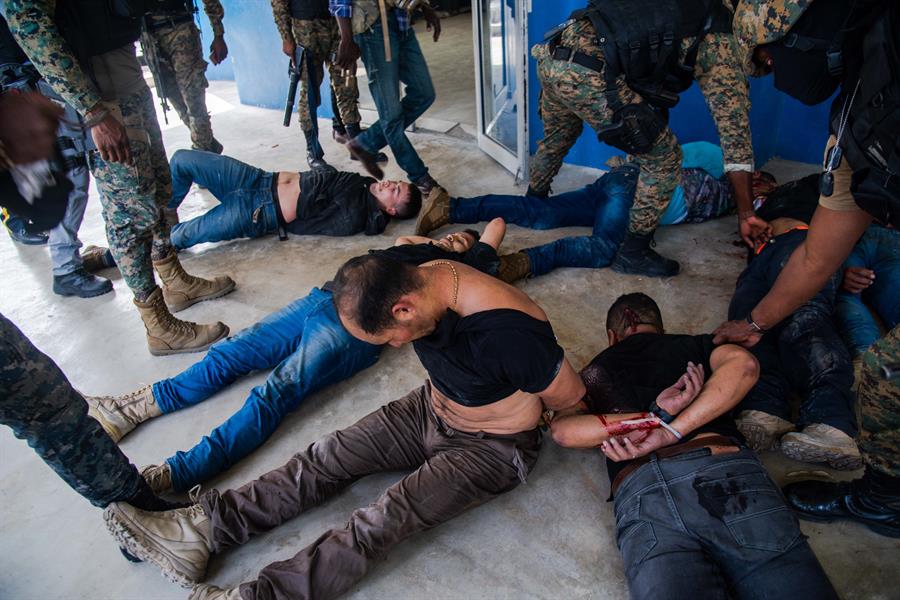 Port-au-Prince.- The number of mercenaries killed by the Haitian Police for their alleged participation in the assassination of the president of that nation, Jovenel Moïse, is seven, according to newspaper Le Nouvelliste.

Likewise, Haiti media places at least 15 those detained by the Police. The deceased were allegedly killed in a shootout with police, “which recovered weapons, ammunition and other items, including the surveillance camera server at the president’s residence and his personal checkbook.”

The newspaper does not detail anything else about the seven presumed killed by the police in a shootout.