Martine Moise’s condition is stable, but in critical condition 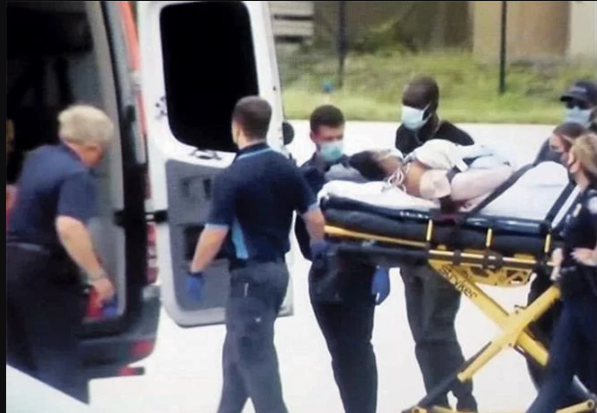 The condition of the first lady of Haiti, Martine Moise, who was urgently admitted to a Miami hospital, is “stable, but critical condition,” according to the mayor of this city, Francis Suarez, and Congresswoman Frederica Wilson.

At a press conference held Thursday, Wilson, representative of the district where the sizeable Haitian community in South Florida is concentrated, said that the first lady remains in Jackson Memorial Hospital, in “stable but critical” condition, a statement that Mayor Suarez confirmed.

Security
Wilson added that, according to information provided by the State Department, it appears that neither Martine Moise nor the couple’s children were the targets of the commando of armed men who entered the home early Wednesday morning. Suarez added that the Miami Police had taken measures for the first lady’s safety, who on Wednesday afternoon arrived aboard an ambulance plane at Fort Lauderdale Executive Airport, from where she was immediately transferred to the Jackson Memorial trauma center. Suarez advocated for “security and stability” in the Caribbean country.