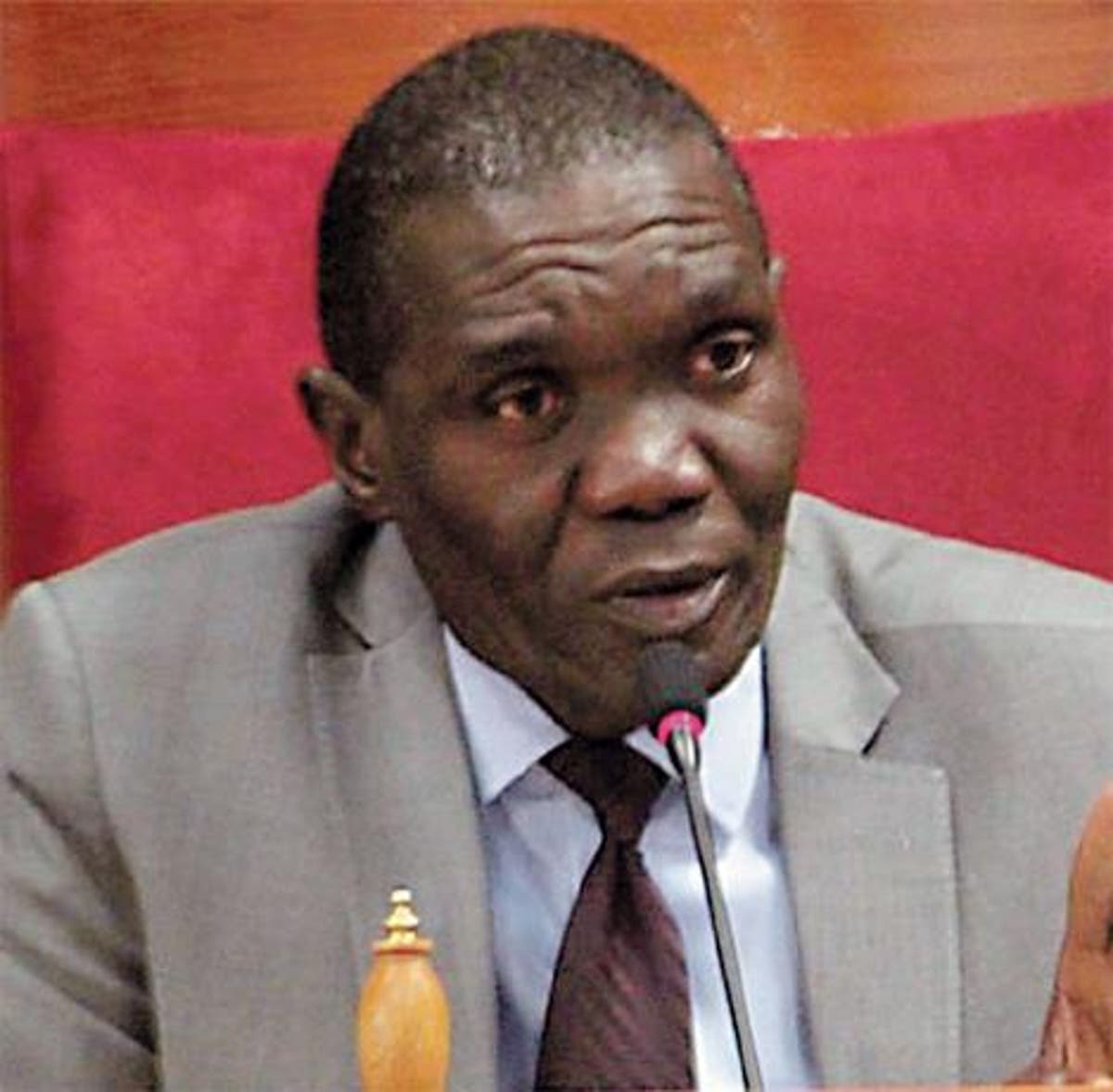 Joseph Lambert has been appointed interim president by 8 of 10 active senators, out of a chamber of 30

The Haitian Senate on Friday appointed Joseph Lambert, current head of the upper house, as provisional president of the Republic and denied the authority of the interim prime minister, Claude Joseph, who has been in power since the assassination of Jovenel Moise with the support of the UN and the United States.

The resolution, signed by eight of the ten senators who are still active, considers that Claude Joseph was dismissed from his post last Monday, in the previous decree signed by Moise before his murder on Wednesday, Lambert confirmed to Efe.

According to the resolution, Lambert will assume the leadership of the State until February 7, 2022, the date on which Moise’s term ends, and his first task will be to form “a government of national entente” with the mission of organizing the elections.

Within fifteen days after the inauguration, an electoral council will be formed in charge of carrying out the elections, a call that would take place in the last week of July.

“Restoring security and holding credible elections in the shortest reasonable time are the two priorities of the Provisional Government,” the document states.

In its recitals, the resolution affirms that Claude Joseph cannot exercise the functions of prime minister since last Monday, President Moise appointed Ariel Henry to that position by decree, but the latter was not invested before the president’s death.

After the assassination, Joseph took charge of the Government, supported by the Police and the Army, and has received the explicit support of the UN, the United States, and other countries to carry out these functions.