Alleged mastermind of the assassination in Haiti is unknown in Florida 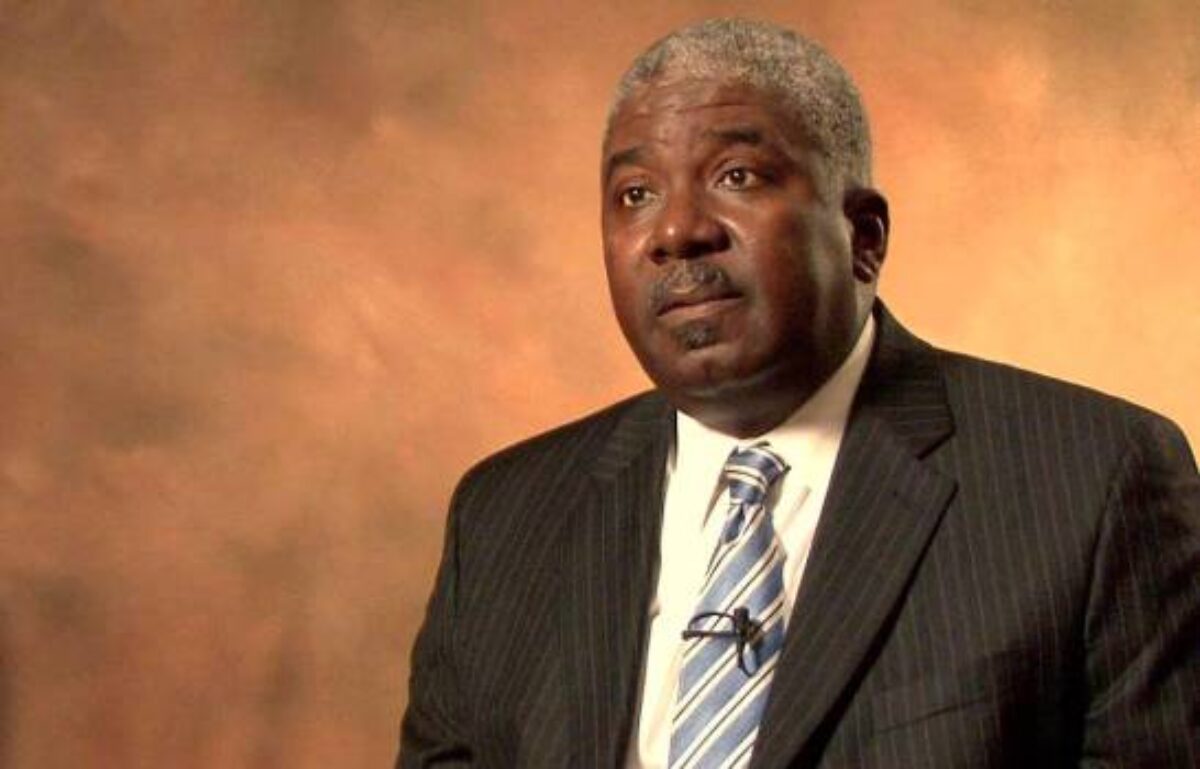 Miami (USA)
The Haitian-American Christian Emmanuel Sanon, 63, who was arrested in Haiti as the alleged mastermind of the assassination of President Jovenel Moise, is a little-known character in South Florida. Still, he had political aspirations in his country of origin for at least a decade.

Local media point out that Sanon published several videos on YouTube in 2011. He presented himself as the leader Haiti needed, capable of managing uranium, oil, and other country wealth that had done little to improve the economy and welfare due to corruption and mismanagement.

That and some biographical information, among them, that he was born in Marigot (southeast of Haiti), that he lives in Brandon, near Tampa (west of Florida), and is president of an organization called Haiti Rome, is the little that is known about this piece of the complex puzzle of the assassination in Haiti.

The Miami Herald, which has investigated connections to Moise’s murder in South Florida, said there is no public record that Sanon is licensed to practice medicine in this state, although he calls himself a doctor.

According to the version given Sunday by the Haitian police, Sanon had arrived in the country in June aboard a private plane with “political objectives” and accompanied by the mercenaries he hired from a security company in Doral (Miami-Dade) to kill President Moïse on July 7.

Neither Sanon nor the company CTU, directed by the Venezuelan Antonio Intriago, was known much in South Florida.

Before Sanon’s arrest in Haiti, Yenny Capador, sister of a Colombian who died in the police operation following the assassination, told the media that her brother was an honest person hired as a bodyguard for essential people in the Dominican Republic.

LITTLE IS KNOWN ABOUT SANON AND CTU

Efe tried unsuccessfully to contact someone responsible for the company, also mentioned by other relatives of Colombians arrested as allegedly involved in the assassination. There are also two Haitian-Americans detained for the same reason.

As a statement of intent, CTU Security opens its portal with the phrases “Black Lives Matter” and “Blue Lives Matter,” alluding to the movement against racism and violence against African Americans in the U.S., the former, and concern for the lives of police officers, the latter.

“America’s greatest challenge has long been to unite people from diverse backgrounds into a single nation of justice and opportunity. It’s time to listen and reflect,” he says.

From Intriago’s photographs on his social networks and some of his comments, it is known that he is against the government of Nicolás Maduro and has publicly spoken out against the “dictatorship.”

So far, Haitian authorities have arrested 21 of those allegedly involved in the assault on Moise’s house, including Sanon, one of the alleged masterminds. At the same time, three suspects were killed in shootouts with police, and five are at large.

The authorities still have not clarified the sequence of events on the night of the assassination, nor have they elucidated the alleged motives for the crime, which for the moment have been attributed to this doctor, a resident of the United States and unknown in the Haitian political sphere.

Moise’s widow, Martine, who was shot and wounded in the mercenaries’ raid on the family residence near Port-au-Prince, is hospitalized in Miami.

Florida is home to the most significant number of Haitian immigrants in the United States, followed by New York.

One of Haiti’s recent presidents, singer Michel Martelly (2011-2016), was part of the Haitian community in South Florida.

This is not the first time connections are found in South Florida with dark events in Latin American countries.

In 2020, the so-called “Operation Gideon” was known, a failed maritime incursion in Venezuela carried out by fifty Venezuelan ex-military opponents and employees of Silvercorp. This Florida-based company provides military services to private government companies.