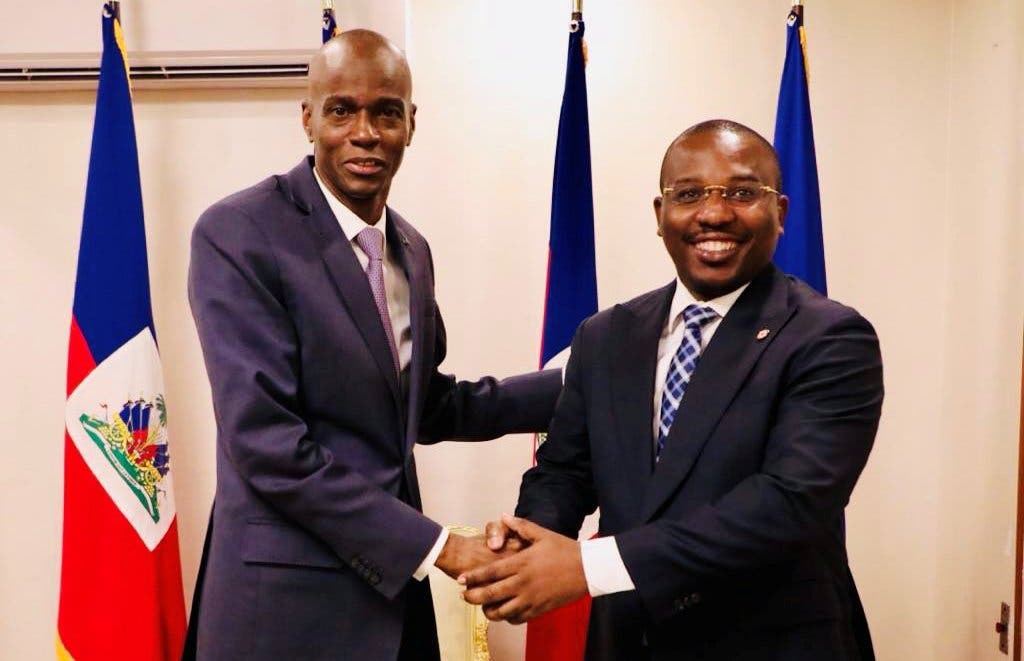 Santo Domingo.- The interim prime minister of Haiti, Claude Joseph, is allegedly behind the assassination of the president of that country, Jovenel Moïse, as the mastermind.

The president was shot at his house in the early morning of Wednesday the 7th of this month, a fact that has further deepened the crisis that is going through. During the attack, his wife, Martine Moïse, was injured, but she survived.

A report presented by journalists Juan Roberto Vargas and Ricardo Calderón, reproduced in the Dominican Republic by journalist Alicia Ortega in the SIN newscast, indicates that the plot against Moïse began in November of last year (2020) in a building that is the headquarters of CTU Security, in Miami.