Canada reopens borders to vaccinated and tested-negative travelers from U.S. 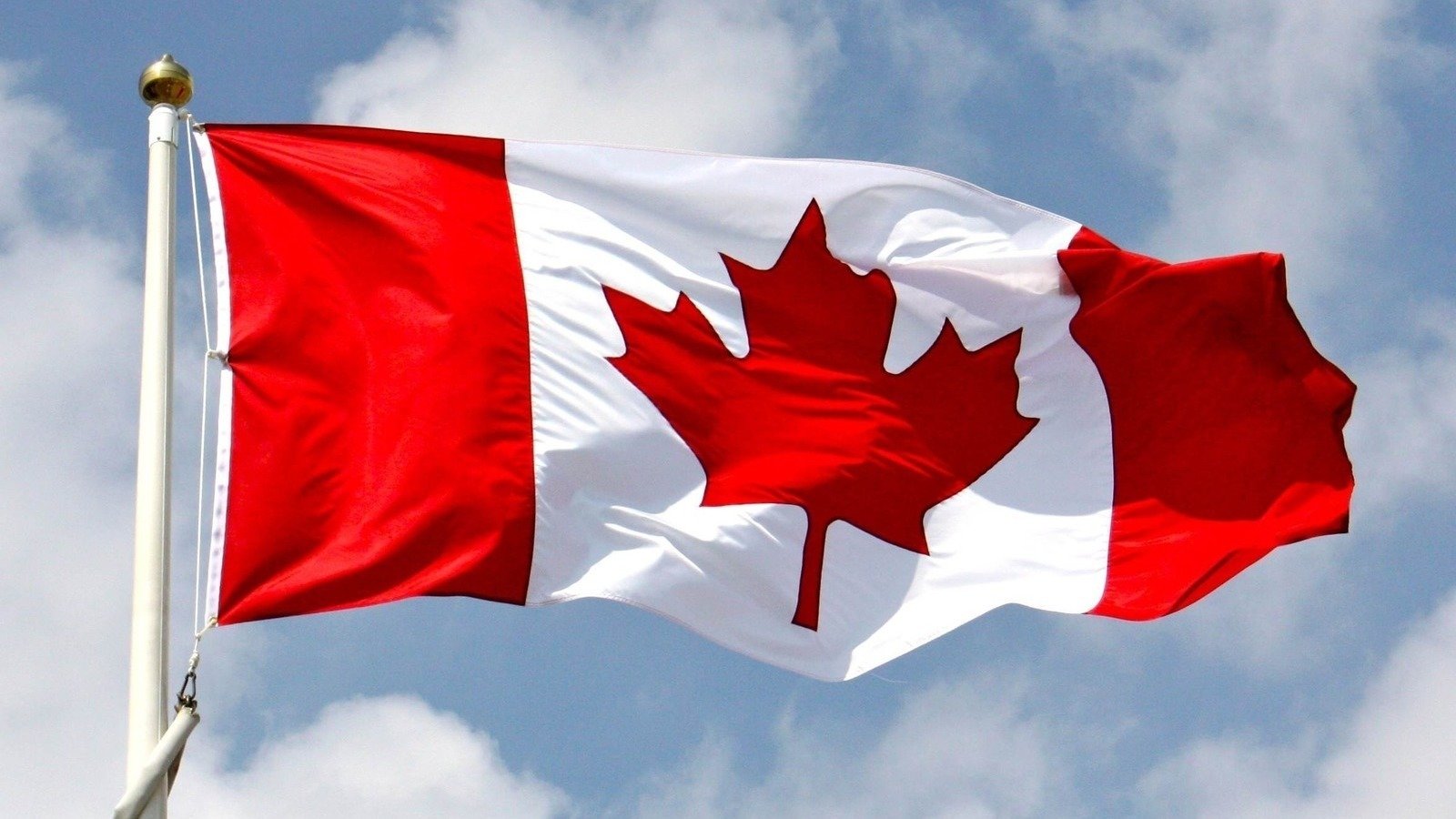 Today Canada reopened its land borders to U.S. citizens vaccinated with the full schedule and test negative for covid-19, after 17 months with the border posts closed to all travel considered non-essential.

Canada has also announced that as of September 7, the reopening will be extended to travelers from the rest of the world with the full regimen of the four vaccines allowed by the country: AstraZeneca, Moderna, Pfizer, and Johnson & Johnson.

Since the early hours of Monday morning, hundreds of private vehicles from the United States were visible crossing the Rainbow International Bridge, one of the busiest border crossing points located in Niagara Falls.

Before entering Canada, U.S. travelers must submit their travel information, including vaccination documents and negative covid-19 test results, using the ArriveCAN mobile app. Travelers can also submit their information 72 hours in advance via a website.

U.S. travelers admitted to the country will no longer be required to undergo covid-19 testing at entry points into the country, as was previously required.

In addition, Canada expanded as of today from four to nine the number of airports in the country where aircraft from the United States can land.

In 2019, some 15 million Americans traveled to Canada, generating some C$11 billion ($8.74 billion), one-fifth of the country’s total tourism revenue.

But Canada and the United States decided in March 2020 to close their 8,900-kilometer land border to all travel deemed non-essential to contain the spread of covid-19, dealing a major blow to the Canadian tourism sector.

Destination Canada, the government agency that promotes tourism in Canada, forecasts that U.S. tourists will contribute some 800 million Canadian dollars (636 million U.S. dollars) to the domestic economy this year.

The measures in force as of today also allow unvaccinated children under 12 years of age to enter the country without quarantine if they arrive accompanied by parents with the full vaccination schedule.

Also, as of today, French citizens residing on the island of Saint-Pierre et Miquelon, a French territory located in the Atlantic off the coast of the Canadian island of Newfoundland, will be able to enter Canada if they are fully vaccinated.

Last week, health authorities warned that they might again recommend closing the borders if there is an abrupt increase in covid-19 cases in the country.

According to U.S. Johns Hopkins University data, Canada has 1.44 million cases and more than 26,000 deaths from covid-19.