At least 29 killed in Haiti by magnitude 7.2 earthquake 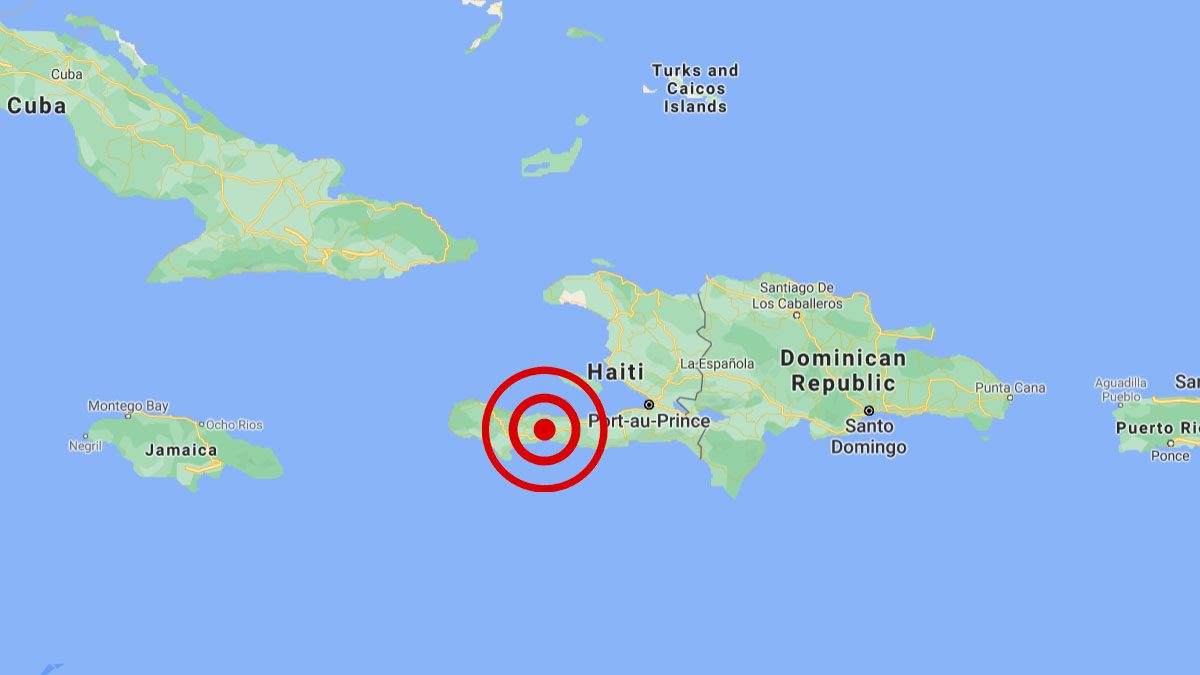 At least 29 people were killed when a magnitude 7.2 earthquake struck off the coast of Haiti on Saturday, days before forecasts anticipated a tropical storm would make landfall. Prime Minister Ariel Henry said he mobilized all available government resources to help victims in the affected areas.

The quake’s epicenter was about 125 kilometers (78 miles) west of the capital of Port-au-Prince, the U.S. Geological Survey reported, and extensive damage was reported.

Jerry Chandler, Haiti’s civil protection director, told the AP that the death toll so far was 29 and that crews will be sent to the area for search and rescue operations.

Henry tweeted that the “violent quake” had caused loss of life and damage in various parts of the country and called on Haitians to unite as they “face this drastic situation in which we currently live.”

He declared a month-wide state of emergency across the country. But, at a press conference, he said he would not seek international help until he learns the extent of the damage.

The inhabitants of Port-au-Prince felt the tremor, and many took to the streets in terror, although apparently, there was no damage there.

The impoverished country, where many live in precarious circumstances, is vulnerable to quakes and hurricanes. A magnitude 7.1 earthquake in 2010 devastated a large part of the capital, killing some 300,000 people.