Johanny Rosario, the young soldier of Dominican origin among the victims of the attack in Kabul 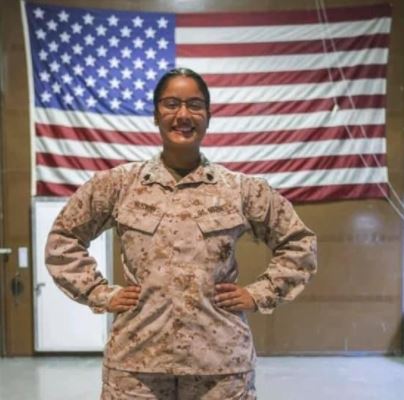 Dominican-born sergeant Johanny Rosario is among the 13 United States military personnel who died in the suicide attack carried out at the airport in Afghanistan and in which at least 169 Afghans died.

Rosario belonged to the 5th Expeditionary Brigade of the Marine Corps