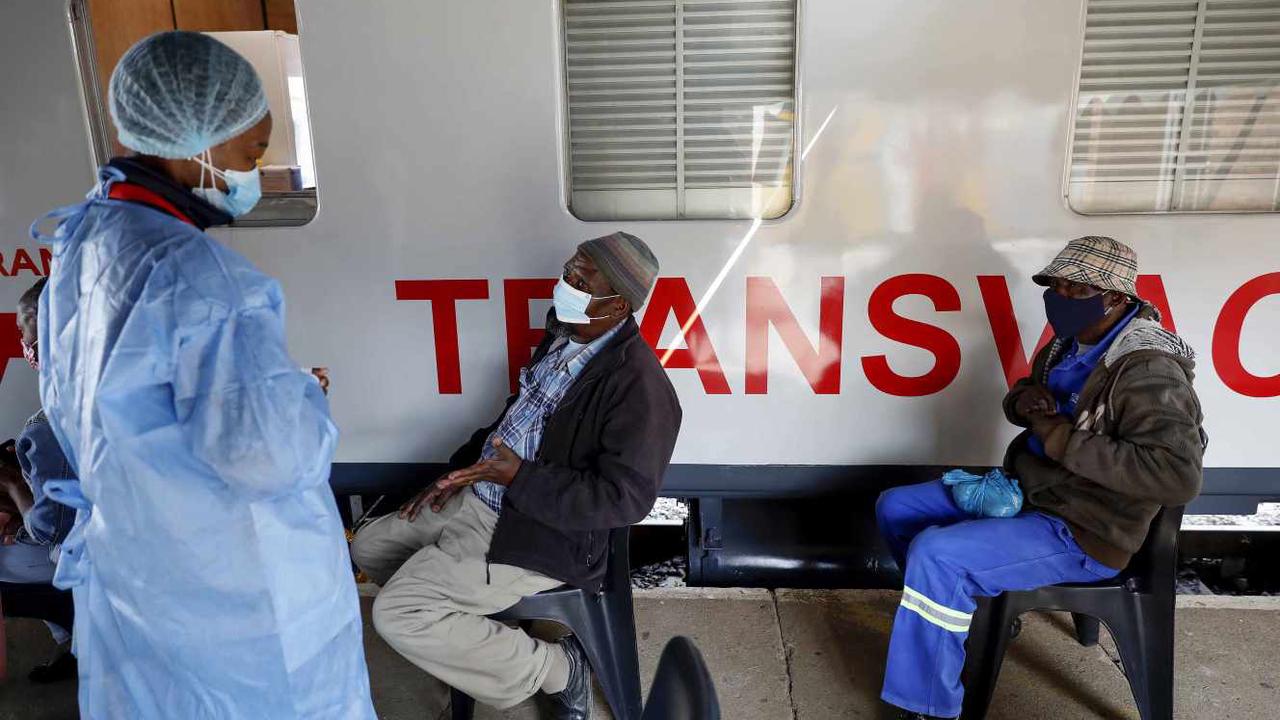 The Delta variant is causing the majority of infections in South Africa. / AFPlas

South African scientists are monitoring a new variant of the coronavirus with an unusual mutation rate and whose frequency has gradually increased in recent months, South Africa’s National Institute of Communicable Diseases (NICD) said on Monday.

The variant, known as C.1.2, was identified last week by the Kwazulu Natal Research, Innovation and Sequencing Platform (Krisp) in an unpublished study.

While the delta variant is currently causing most COVID-19 infections in South Africa – first identified in India – C.1.2 caught the attention of scientists as it mutates almost twice as fast as the other variants already observed.

So far, C.1.2 has been detected in all South African provinces and other parts of the world, especially in China, Mauritius, New Zealand, and the United Kingdom.

However, it is not very common to be classified as a “variant worthy of interest” or “disturbing variant,” as are the delta variants (the one that emerged in India) and beta (appeared in South Africa in 2020) both very contagious.

NICD scientists said Monday that C.1.2 is “not present but at low levels” and that it is too early to determine its evolution.

LEARN MORE
No data.
“At this level, we don’t have experimental data to confirm how it reacts in terms of antibody sensitivity,” explained Penny Moore, a researcher at NICD. South Africa is the most affected country on the African continent, with 2.7 million cases of Covid-19 recorded so far.