U.S. to order COVID vaccines from all visitors starting in November 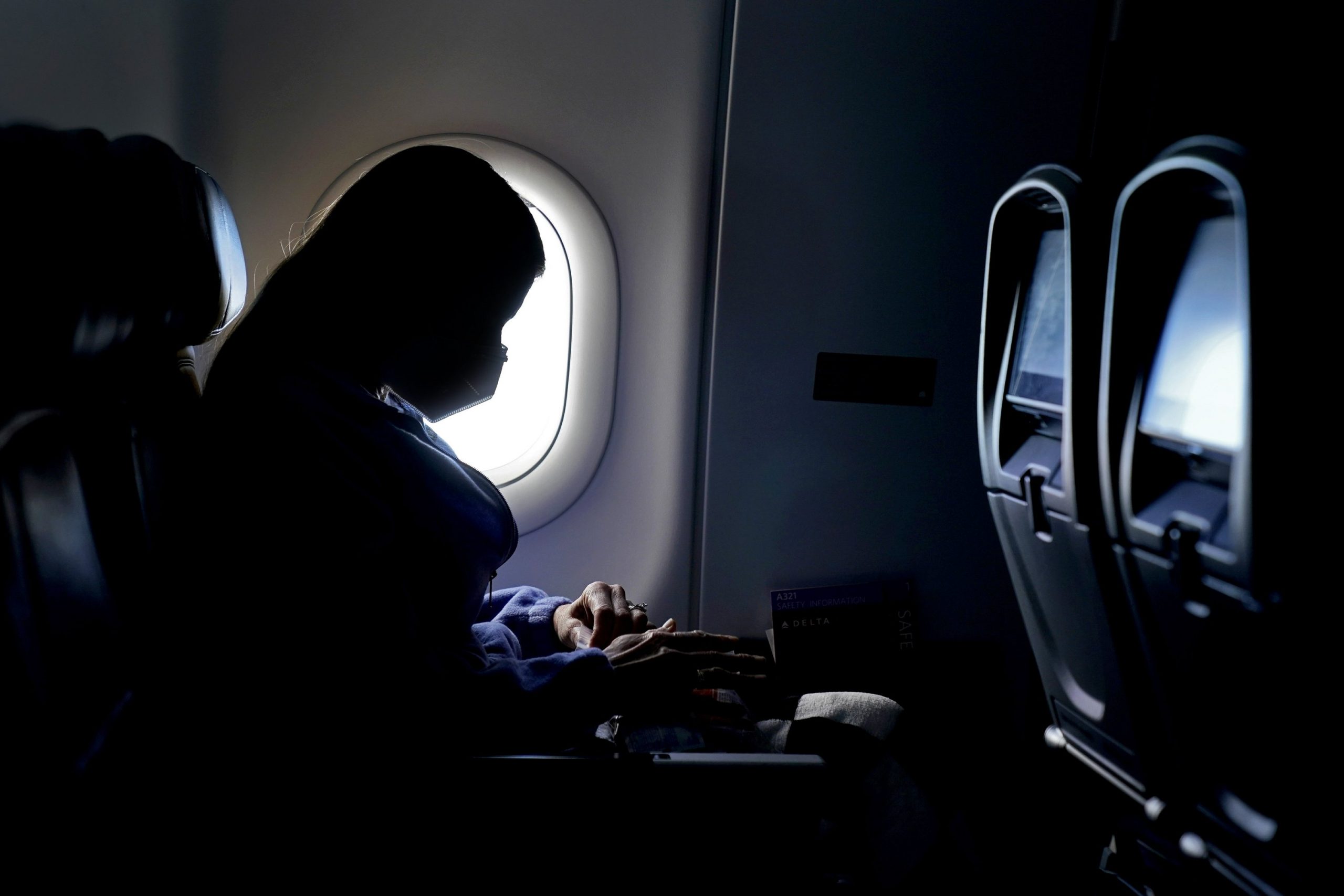 The United States will ease some travel restrictions starting in November when it will require all foreigners visiting the country to be fully vaccinated against COVID-19, it was announced Monday.

All aliens traveling to the United States will be required to show proof of vaccination before boarding. Three days before the flight, a negative test said White House COVID-19 coordinator Jeff Zients, who announced the new policy.

President Joe Biden’s administration will also tighten rules for Americans who have not been vaccinated. They will have to be tested a day before leaving the United States and returning.

Fully vaccinated passengers will not be required to quarantine, Zeints said.

The new policy replaces those first announced by the Government of Donald Trump last year and then tightened by Biden, according to which the entry into the country of non-citizens who in the previous 14 days have been in the United Kingdom, the European Union, China, India, Iran, the Republic of Ireland, Brazil and South Africa is restricted.

“This policy depends on each individual and not on each country, so it’s a stronger strategy,” Zients said.

In addition, the Centers for Disease Control and Prevention will ask airlines to collect contact data from international passengers to make it easier to follow up on people close to them if needed, Zients said.

It was not immediately clear which vaccines the United States would accept or whether the government would accept those not approved in the country. Zients said that decision would be in the hands of the CDC.

The new policy will take effect in early November, so airlines and other travel companies have time to implement the new requirements, Zients said.