NYPD: Gang of criminals stole vehicles in NY and sold them in the Dominican Republic 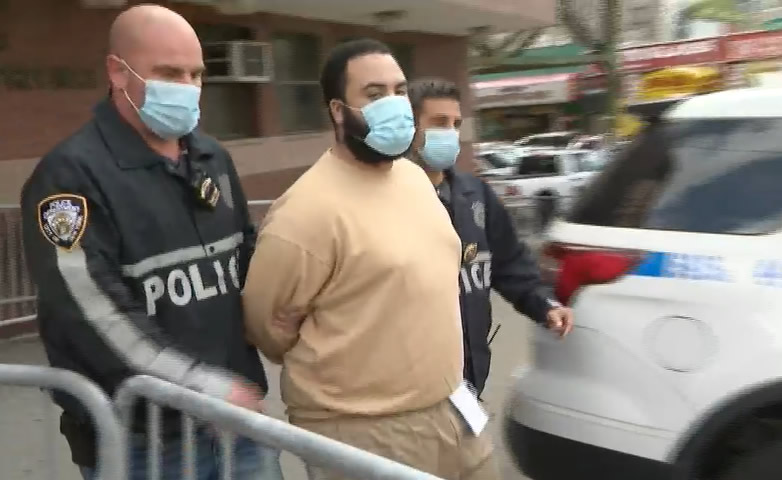 New York.- Nine Dominicans and an African-American arrested last Tuesday were charged on Wednesday in the State Supreme Court of The Bronx, in New York. They are accused of stealing more than 300 vehicles in Upper Manhattan (Washington Heights and Inwood) for which they used high technology to open car doors through computers, changed serial numbers, and then sent most of the cars to the Dominican Republic.

The defendants are identified as Norberto Brito, José Lebrón Pimentel, Edwin Hidalgo Estévez, Dariberto Fernández Pérez, Héctor Rivera, Jesús Cabral, Willy Abreu Martínez, the Afro-American Abdul Khan, Carlos Valverde and Leticia Saldívar. Some face sentences of between 15 to 7 years in prison, the state attorney general’s office Letitia James said in a statement. One is still at large and is actively wanted by the authorities. The charges were filed in the State Supreme Court in The Bronx.

The NYPD reported that the network adopted a new technology that allows them to digitally clone car key fobs to access vehicles without damaging them. The defendants changed the vehicle identification numbers and replaced the license plates with fake paper copies before selling them through websites and Facebook.

New players, same activities as in past. The news is they got caught.

We will be seeing some of them in you local neighborhood DR when they get deported…:(

If there is no market , demand …and solvency…cars would go somewhere else …DR allowed cars to be brought here…they have heavy duty ties to bring them here…well organized and coordinated…!!!

Who gives a rat’s ass. This is so corrupt, that not even God is going to fix it. He’s going to set it on fire as the book of revelation says “There will be no more islands” this country included. It’s rotted to core, so you have to start from scratch.