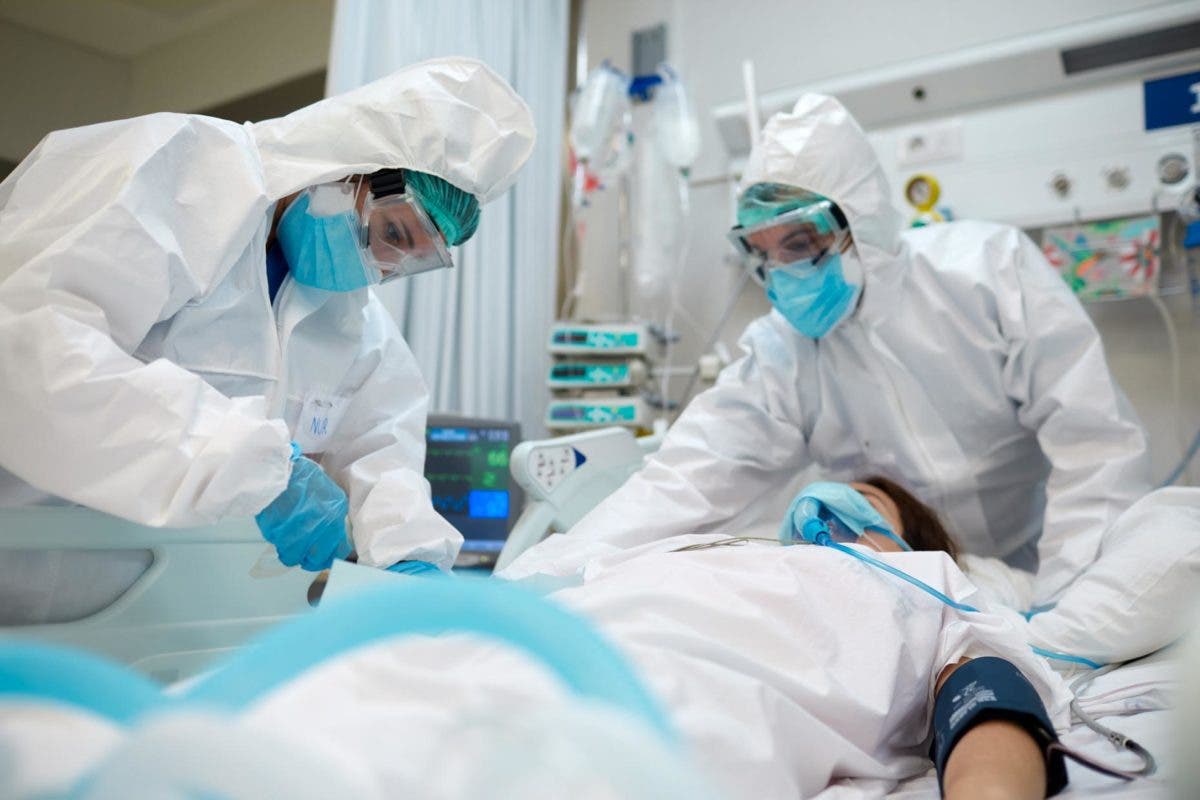 The Swiss pharmaceutical company Roche reported today that the anti-covid treatment with monoclonal antibodies that it markets together with the American Regeneron significantly reduces the viral load of hospitalized patients in a matter of a week.

The firm’s second and third phase trials confirm this, similar corroborating results achieved at the University of Oxford under the Recovery program, Roche said in a statement.

This treatment with two monoclonal antibodies (casirivimab and imdevimab) was already recommended last week by the World Health Organization (WHO) for use in non-serious patients but at risk of hospitalization and in those hospitalized who do not yet have antibodies against COVID-19.

The treatment is the first that the WHO recommends for non-serious patients. However, due to its high price (it can cost thousands of dollars per patient), the United Nations agency has asked pharmaceutical companies to take measures to be more affordable in the market.

The cocktail of two monoclonal antibodies, marketed under the name Ronapreve, is distributed by Regeneron, the firm that developed it in the US market (one of the first to use it there, last year, was then-President Donald Trump). In contrast, Roche distributes it in other markets.

Despite their high price and still low availability in many countries, the use of monoclonal antibodies has been a positive development in the field of COVID-19 treatments, which was advancing more slowly than that of vaccines.

“Vaccines are effective in preventing hospitalizations, but there is still a need to care for those who are still infected and need to be treated in hospitals,” said Roche Chief Medical Officer Levi Garraway.

According to the Basel firm, Ronapreve is available in 40 markets, some of them middle-income.