From November 8, if you are not vaccinated, you will not be able to enter the United States 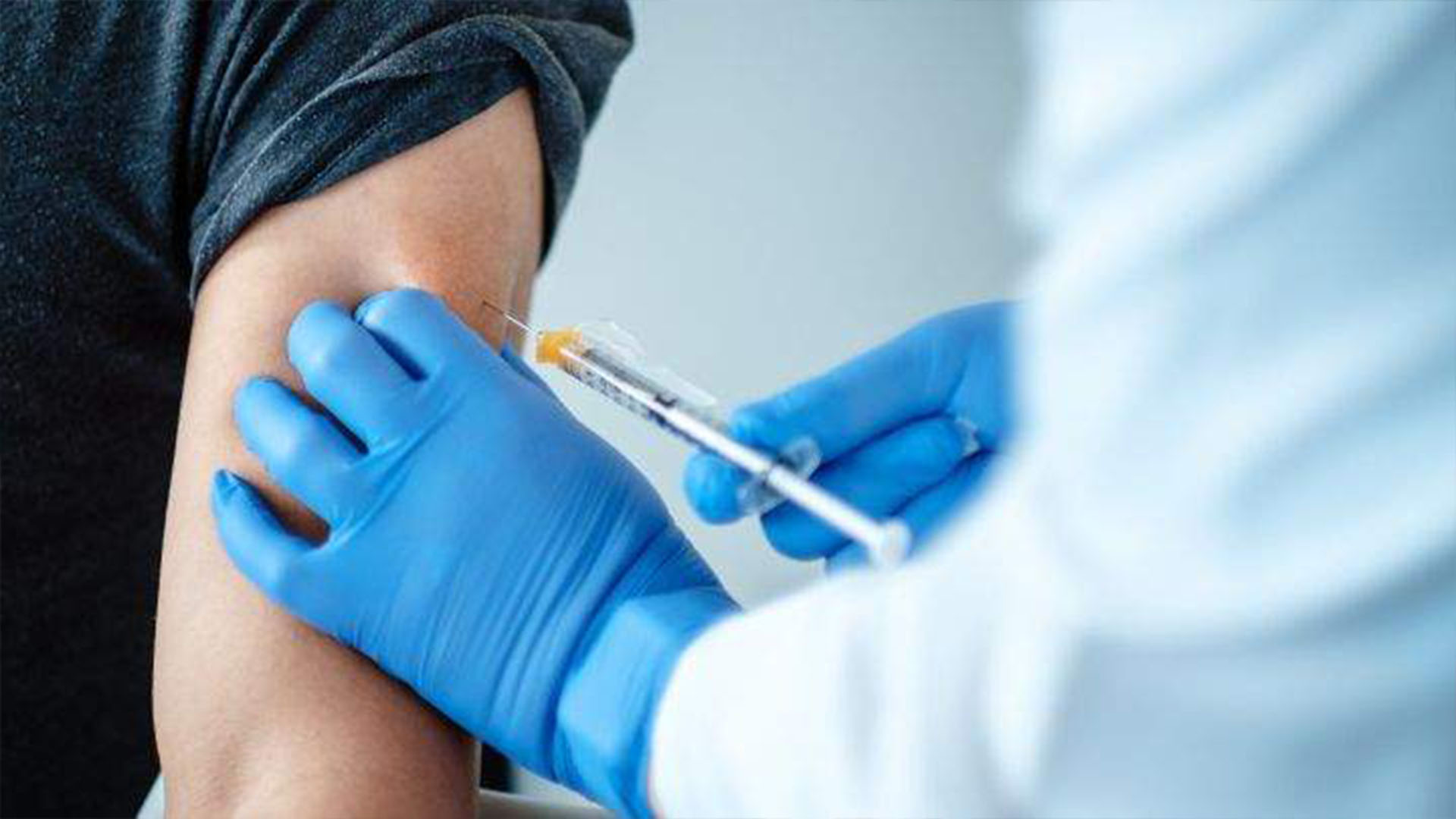 Washington. – The United States will reopen its land and air borders to international passengers vaccinated with the full schedule as of November 8; the White House reported this Friday.

These travel restrictions, initially applied by former President Donald Trump (2017-2021), had been in effect since the start of the pandemic in 2020 and maintained by the current president, Joe Biden, who arrived at the White House in January of this year.

“The new US travel policy requiring vaccination for foreign travelers to the US will begin on November 8. This announcement and the date apply to both international air and land travel,” said White House spokesman, Kevin Muñoz, in a message on his official Twitter account.

The United States government had announced at the end of September that it would allow vaccinated international travelers to enter the country from the beginning of November but had not specified a date.

And, later, he announced the lifting of restrictions on land travel from Canada and Mexico, also subject to the requirement of full vaccination from next month, also without offering details.

This Friday’s announcement implies that, from November 8, Mexicans and other foreigners who want to enter the United States for visits considered non-essential, such as tourism or most family gatherings, will be able to do so from the land border,  only if they have the complete vaccination schedule.

International travelers who are vaccinated and flying from countries hitherto subject to travel restrictions due to the pandemic may also do so, a list that includes the 26 European states of the Schengen area -including Spain-, in addition to the United Kingdom, Ireland, Brazil, China, Iran, South Africa, and India. The United States will accept all vaccines that have been licensed by the World Health Organization (WHO), including that from AstraZeneca.

The US Centers for Disease Control and Prevention (CDC) have not yet specified whether they will accept other vaccines that are not authorized by the WHO and administered in Mexico, such as the Russian Sputnik V and the Chinese CanSino.

Fully vaccinated international travelers will not have to comply with quarantine once they arrive in the United States. Still, they must provide contact information to facilitate tracking in case of contagion.

For their part, unvaccinated Americans must present a negative test one day before departure and be retested once in the United States.