No debate: climate change is the result of human action 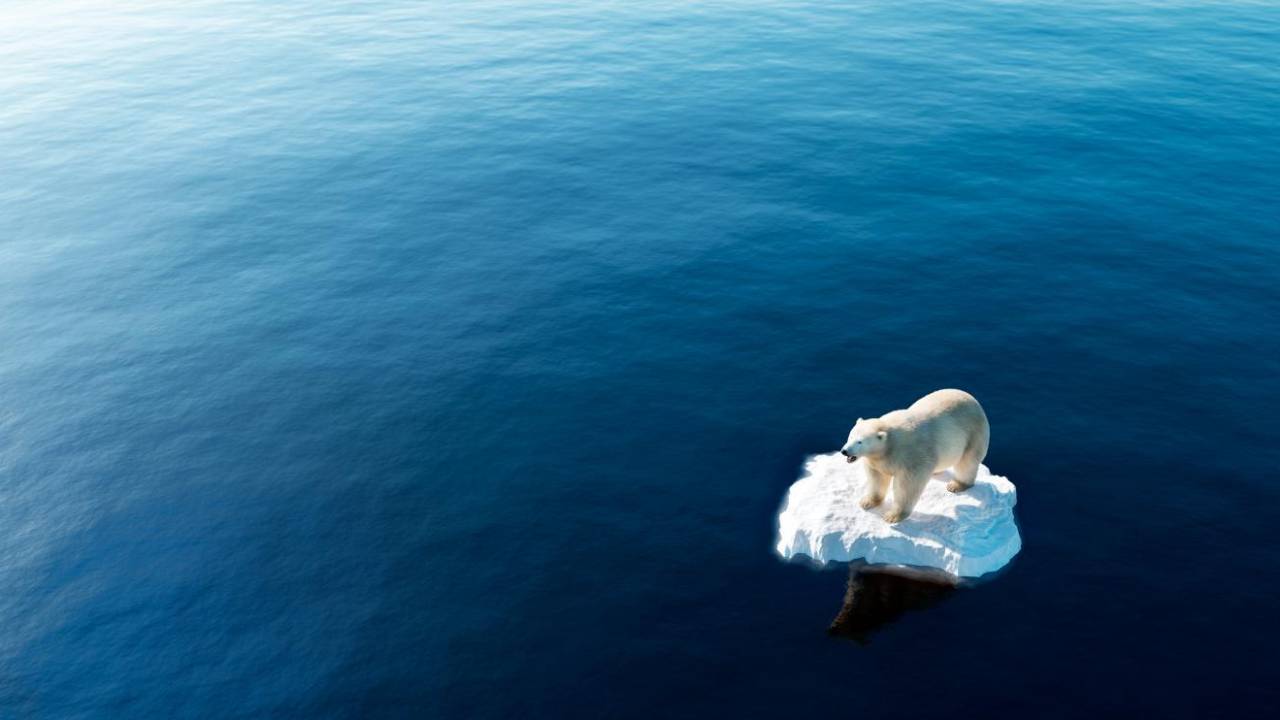 The authors examined a random sample of 3,000 studies from the dataset of 88,125 English-language climate papers published between 2012 and 2020 and found that only four of the 3,000 papers were skeptical of the idea that climate change has been caused by man. (SHUTTERSTOCK)

More than 99.9% of scientific articles conclude that climate change has been caused by humankind.

Decades ago, there might have been debate, but not anymore. The consensus is total: more than 99.9% of scientific articles conclude that man has caused climate change.

More than 88,125 climate-related scientific studies, peer-reviewed research published between 2012 and November 2020, have just been analyzed by a team of researchers from Cornell University, New York.

The research, published today in the journal Environmental Research Letters, updates similar work from 2013 that revealed that 97% of studies published between 1991 and 2012 supported the idea that human activity alters Earth’s climate.

The new study aimed to find out if this scientific consensus has changed.

“The consensus already exceeds 99%. Virtually any meaningful public debate about the reality of man-made climate change is closed,” said Mark Lynas, a researcher at Cornell and the first author of the study.

However, despite this overwhelming consensus, part of the public opinion, along with some politicians and public representatives, continues to repeat that there is still debate among scientists about the real cause of climate change.

In 2016, the Pew Research Center (Washington DC) revealed that only 27% of American adults believe that “almost all” scientists agree that climate change is due to human activity.

Five years later, a Gallup poll warned of a deep and growing partisan divide in American politics over whether the rise in temperatures observed on Earth since the Industrial Revolution has been man-made.

“To understand if there is a consensus, you have to quantify it. That means examining the literature in a coherent and non-arbitrary way to avoid the exchange of selected articles, which is often the way these discussions are conducted in the public sphere,” Lynas said.

The authors examined a random sample of 3,000 studies from the dataset of 88,125 English-language climate papers published between 2012 and 2020 and found that only four of the 3,000 papers were skeptical of the idea that man has caused climate change.

“We knew [climate skeptical papers] were very scarce, but we thought there must be more in the 88,000,” Lynas said.

Simon Perry, a software engineer, Alliance for Science volunteer, and co-author of the study, created an algorithm that looked for keywords from articles the team knew was skeptical, such as “solar,” “cosmic rays,” and “natural cycles.” Then, the algorithm was applied to the more than 88,000 articles.
The search found 28 implicitly or explicitly skeptical articles, all published in minor journals.

If the 97% result of the 2013 study left some doubt about the scientific consensus on human influence on climate, “these results dispel any uncertainty. This study should be the last word,” says Lynas.

Benjamin Houlton, dean of Cornell’s School of Agriculture and Life Sciences and co-author of the study, said: “Recognizing the leading role of greenhouse gas emissions is critical to be able to rapidly mobilize new solutions, because we are already witnessing in real time the devastating impacts of climate-related disasters on businesses. people and the economy.”

Climate change is a hoax, this is covid 2.0
The globalist want to get to zero carbon emission by 2030 a.k.a Agenda 30
Green new deal electric cars and stuff
Climate change is brought to you by the same cult of deception behind 911 and covid plandemic.

Tinfoil is on sale this week at Jumbo…thought you should know.

I’ve been to Jumbo I only saw sheeps lining up to drink the coolaid…
Btw it is aluminum b**ch! LOL

Oh look, another dumbass with a computer

DomincanToday clearly is not a neutral news reporting agency. There is a slant, they are leaning to a narrative and to one side.

This is such Bull shit have these scientists live and been doing studies for over 10,000 years. This is how things happen over time and the climate change study is a non starter because it is a lie and fallacy.